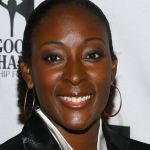 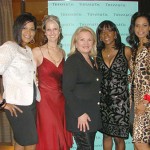 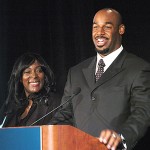 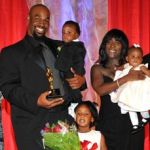 After Donovan McNabb’s wife Raquel McNabb gave birth to their twins in December of 2008, the McNabb’s agreed to a partnership with Virtua Voorhees hospital system. The couple donated an unidentified 6 figure sum, and also agreed to raise $2.5 Million dollars to help fund a neonatal care unit. The building will be called The McNabb Family Neonatal Intensive Care Unit.

Donovan and Raquel McNabb met while they were both attending Syracuse and she was still known as Raquel Ann Sarah “Roxie” Nurse. They were married in June, 2003 and now have three children, a daughter born in 2004, and twins (one boy and one girl) born in 2008. 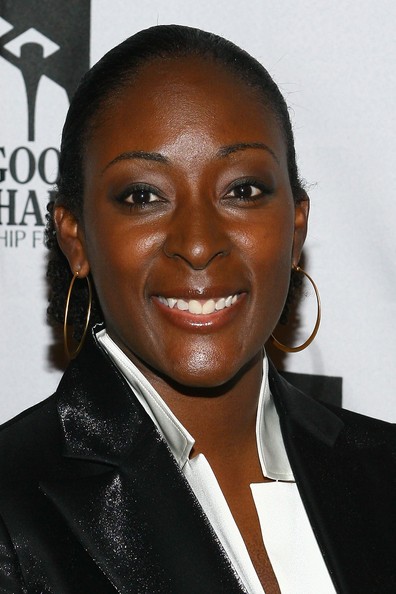