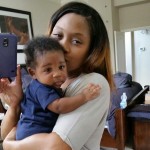 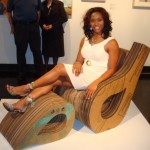 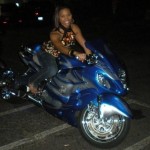 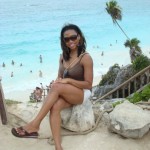 Demeco Ryans’ wife Jamila Ryans​ is a registered nurse and director of Demeco’s nonprofit foundation, which was formed back in 2007 and aims to to give kids a better shot at education. They often give out scholarships, and they’re also focused on programs to teach kids to be active and healthy. I watched a wedding video of the couple getting married in Houston at a big hotel in uptown Houston. It featured a lot of footage of Demeco and Jamila hanging out with their friends before the ceremony, which was kind of cool because you get more of a sense of them before all of the ceremonies begin. Demeco actually just spent awhile watching football with his best man and some groomsmen before he put on the fancy garb. Right before they all went out there, they had a huddle, and one of his friends gave a kind of pre-game pep talk, asking Demeco “how do you feel?” Demeco’s first answer was “fired up!” and then when the guy asked him again quickly he responded “nervous.”

The couple have also since had a baby named Demeco Jr., and I watched another video capturing Demeco Ryans’ girlfriend at her baby shower. Yes, this couple is smart about hiring professionals to capture their special moments on video, and I have to say I think its a good move since looking back at big events ten or twenty years after they happen is really fun. So at this baby shower, Jamila broke down and cried after someone gave her a time capsule for her son– to be opened in 2029 when he’s fifteen. She said “Oh that’s so beautiful” and couldn’t hold it together. Jamila’s a cool lady and she handles social gathering well, laughing and making everybody feel welcome. There were a good number of friends and family at the baby shower. She broke down again later when she read a note aloud that was to be put in her son’s time capsule.

Back in the day, Demeco Ryan’s wife Jamila used to go on vacations with her friends, and one of the more exotic locations she visited was Thailand. This was before she even knew Demeco, and other places she traveled to were the Bahamas with her mom (also present at Demeco Jr.’s baby shower) and trips to Austin, Texas with her friends. Much of her family is from Atlanta, so they held a large family reunion there in December of 2007. She was still in school at that time preparing to become a nurse. 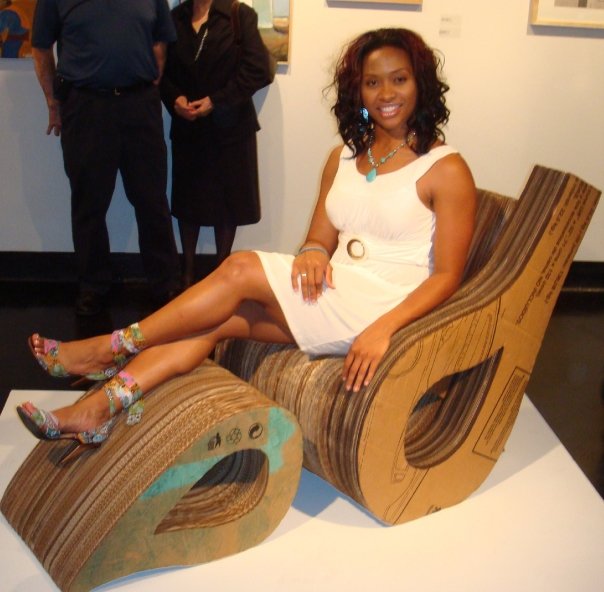