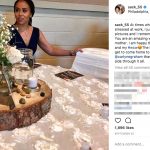 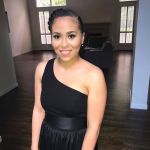 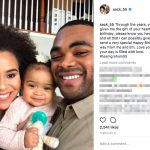 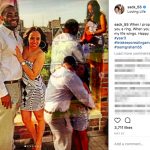 Brandon Graham’s wife is the mother of their one year-old daughter, Emerson. She gave birth in April of 2016. Since then, the couple enjoyed a trip to Bora Bora in May of 2017. A few months before the trip, the family appeared on CBC Philly. Graham says he frequently uses Facetime after practice because he feels he misses a lot at home. That’s life in the NFL for you. Carlyne describes him as “very involved” and added that he gives Emerson her baths every night. He also changes her diapers, but he needed practice at first.

Well, now we know Brandon puts in a good effort with the baby. Brandon Graham’s wife accepted his marriage proposal in Detroit in 2013. She goes by Carla. Video of the proposal is available online. Brandon also told Carla a small crew planned to follow him with a camera for a football documentary. However, the real cause for the camera was to document the proposal. It happened on May 25, 2013 in Detroit. They arrived at a hotel, and the video states she is believes the story about the documentary. It’s a very clever ploy. Since she believed it, they attached lapel microphones to both Brandon and Carla. That’s a great way to really capture the moment.

Brandon appeared extremely excited before the proposal. He showed the camera the ring he bought. In case you are wondering, the ring was huge. Of course the ring was huge! The guy is an NFL player! Brandon Graham’s wife met him in high school. Brandon explained he “had to come find her on Facebook” and she was taken. They only really started to date in college. He explained this to the fake documentarians as they filmed. They then suggested they go up to the top of the hotel roof for an interview since the view was excellent up there. As you can imagine, Carlyle fell for it.

The proposal shocked Carla. At first, Brandon Graham’s wife exclaimed “what are you doing?” but she clearly understood. She appeared overwhelmed and somewhat embarrassed. Brandon also appeared nervous. He eventually asked her and she quickly said yes. She then asked the camera crew if they knew and said she would beat his butt. They hugged and she asked how and why he did that. Carla went on in mock anger to say she really thought it was a documentary. Brandon laughed in his jolly way. 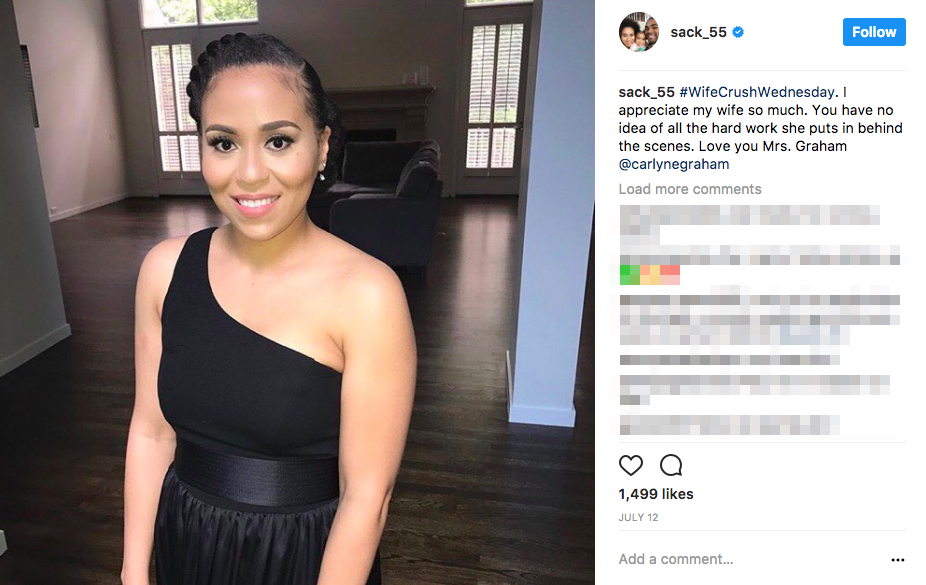