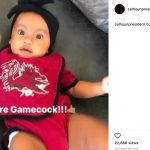 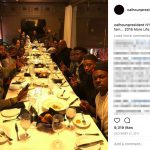 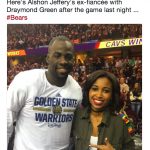 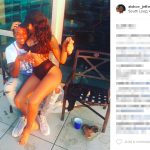 Alshon Jeffery’s girlfriend Sascha Smith has flown under the radar for years. And, if we’re being honest, that’s pretty incredible. Alshon was a high profile player in Chicago, before becoming a high profile (and Super Bowl bound) player in Philadelphia. For a player of his caliber, rumors and stories about his personal life are often aplenty. But, in this instance… we get it.

Now before Sascha Smith entered the picture as Alshon Jeffery’s girlfriend, he was actually engaged. During his time in Chicago, Alshon and Ari were an item. And, in fact were relatively not-private about it. Now, there was no specific word about them splitting up. But, Chicago residents specifically started noticing that Ari was around seemingly less.

Fast Forward to 2016, and the two start trading odd messages at one another through social media.  To summarize:  Ari & Alshon were engaged in 2014.  At some point shortly thereafter, they quietly called it quits.  Memorial Day Weekend 2016, Alshon finally put out a picture of him sitting with his girlfriend.  Alshon Jeffery’s girlfriend was later identified as Sascha.  One of Sascha’s relatives confirmed to SportsMockery.com that they had been together for almost two years.  And of course two years earlier was right when the engagement happened to Ari Washington.

So after Alshon goes public, so does Ari.   Draymond Green actually got some rub for taking fan pics after a loss in game 3 of the NBA Finals.  And that fan?  Yeah, you see where we’re going.  There’s certainly no indication Dray and Ari were an item, but she definitely climbed the sports ladder over Alshon for that pic.

So, like we said, we get it.  We understand why Alshon kept this one a little more buttoned up.  Sascha is the one we should be focusing on, so let’s get to it now.

Alshon Jeffery isn’t Sascha Smith’s first foray into dating athletes.  She was previously engaged to NBA star Ben Gordon.  The two have one child together.  And yes, while there are plenty of buzzy headlines about those two on the Internet, she very clearly has things together.  She is now a mother of two now (more on that in a moment).  And, she’s spent time as a student at a culinary school in Chicago.  Things are definitely not always as the headlines appear.

Alshon and Sascha welcomed a daughter in April of 2017.  Kaiya Jeffery came into the world with an half brother Elijah.  Elijah is the son of Sascha and Ben Gordon.  After having enough drama happen online, Alshon is justifiably buttoned up on Instagram.  But like all proud parents, first time or other, he can’t help but share when something cute about Kaiya strikes him. 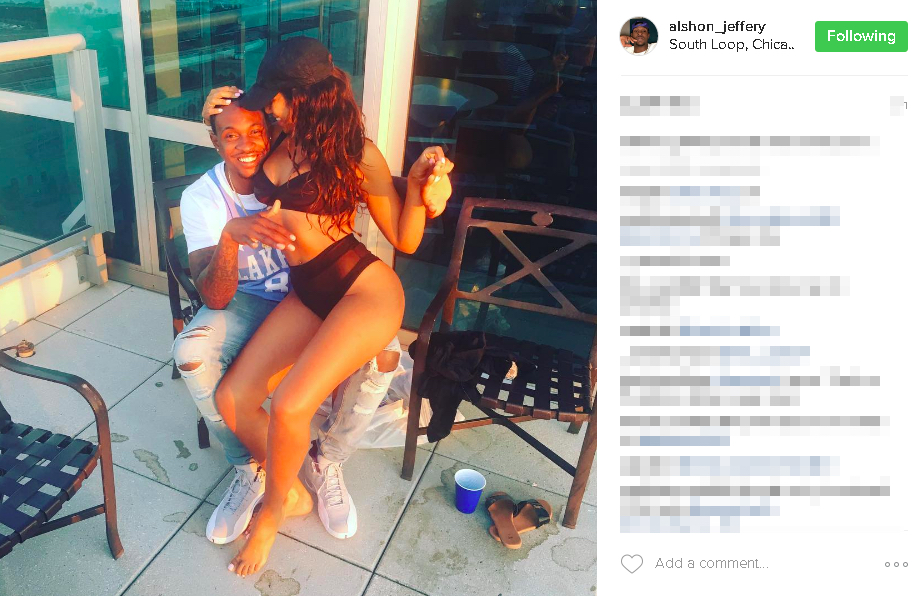