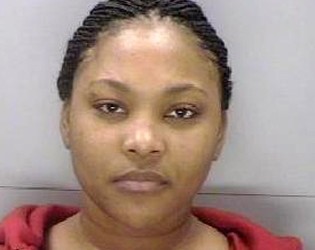 In January, 2009, Richard Seymour’s wife Tanya Seymour was arrested for lynching the Richard Seymour’s suspected mistress
Yup, you read that right, folks,… lynching.
Apparently, however, lynching has a different meaning than the ugly version we’re all thinking of right now. Apparently any form of group or mob attack on another person is considered lynching.

On New Years Day, 2009, Tanya and some of her friends attacked two women, one of whom Tanya suspected of being the “other woman” with Richard. Victim one was left with a split lip, contusions under her right eye and to her finger. Victim two left the fracas with a bruise to her left arm, scratches to her face, a sprained right wrist, and a sore scalp. Because of course, what’s a good ol’ cat fight lynching without some violent hair pulling, right?

Richard Seymour’s wife Tanya Seymour is from Gadsden, South Carolina. The two have been together since high school, and have four children together. 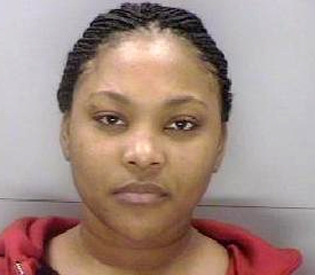