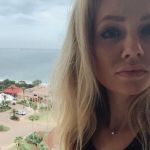 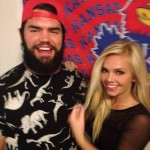 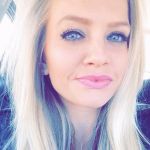 Ben Heeney’s girlfriend Taylor Alderson is young and pretty. That immediately qualifies her to enter the National Athlete’s Prospective Girlfriend Registry. Now, she’s only just starting out in the world of waggery, but if this fella’ Ben Heeney becomes anything in the NFL then there’s a whole wide world open to her. She just got engaged to Ben in July, and the kid somehow got her a huge rock without having the perks of a large contract (right now the guy’s salary is $435,000). Hey, that’s still enough to buy a rock.

Taylor has also jumped head-first into the motherhood ring. Ben Heeney’s girlfriend Taylor Alderson is pregnant and is due any time now. Hey, these people are from Kansas. They’re basically programmed to marry, procreate and pray from a young age so the life strategy they’ve just chosen may work really well for them. Taylor recently posted a picture of her baby inside of her, and I think they were able to get the image using some kind of cat scan technology. I hope for the sake of Taylor and lil’ Heeney, Ben is able to get maximum value out of the NFL before the injurious nature of the game destroys him. I’m not singling him out, either. The game itself and time eventually stop everybody. What I mean is that the NFL takes a massive toll on the players, and if you’re starting a family at a very young age then it’s very important to earn as much money as possible and save it. There’s a lot of life to live after an NFL career is over.

Taylor also enjoys quality memes, watching Game of Thrones with Mr. Heeney, and sharing progressive messages about equality and acceptance. Hey, the young people of Kansas seem like pretty cool kids if you go by Taylor’s Twitter feed. She’s covering all the bases. Ben Heeney’s girlfriend Taylor Alderson also has an affinity for Mary-Kate and Ashley movies since she’s said “life would be perfect if Netflix had them all.” She’s traveled a bit in 2015, going from Kansas to Florida to Oakland, and she’s probably made some other stops along the way as well. Soon she’ll be taking her young child to Raiders games and planning to live in a house with Ben. 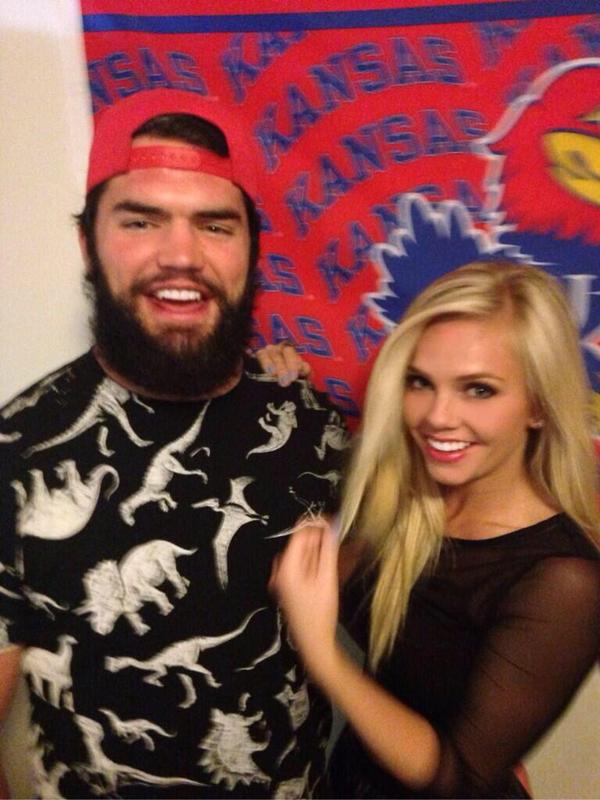