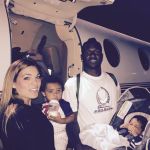 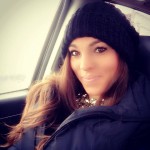 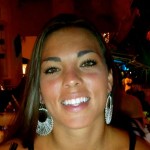 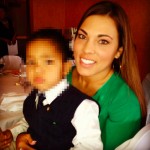 Antonio Brown’s girlfriend Chelsie Kyriss is the mother of two of Antonio’s children. They are boys and their names are Autonomy and Ali. She originally comes from Ohio. Both Antonio and Chelsie also have children from past relationships. When we first covered Antonio Brown’s relationship, we mentioned how Ben Roethlisberger urged him to marry Chelsie in 2014. Chelsie is also a good friend to Ashley Roethlisberger. Since Antonio appears on television on Dancing With The Stars, some people know him first as a tv personality and second as a football player. A lot of drama surrounded the couple in 2017. It was all documented heavily on social media and gossip outlets. Let’s discuss…

In April of 2017, Antonio Brown’s girlfriend Chelsie posted about their relationship on social media. She learned Antonio started to see a woman named Jena Frumes. Jena is a popular Instagram model. She boasts over 2.4 million followers. Jena also appeared in music videos. Chelsie’s post vented her frustration about Antonio’s commitment to his family. At the time, Chelsie was pregnant with their third child. Chelsie commented that Antonio held an obligation to support her and their children. She also implored other social media commenters to refrain from talk about their relationship. Chelsie deleted the post, but totalprosports.com screen-captured it and posted about it themselves.

Less than a month later, Antonio Brown’s girlfriend reunited with him. Antonio’s ex-girlfriend Jena Frumes then commented on bossip.com about the relationship. She told the site they recently decided to become exclusive to each other. She felt shocked, numb, and hurt. Jena told the site the breakup took her by surprise. She also called him an amazing guy. Jena said she supposed he moved too quickly toward a relationship with her. The timing was awkward because they both posted each other together on social media. That makes relationships official to the public.

Antonio Brown’s girlfriend does not appear in his social media. However, it is understandable because many athletes prefer to keep their private life private. Ex-girlfriend Jena said he told her he couldn’t make it work with Chelsie. In June of 2017, Chelsie appeared in a brief interview on thenflwifehandbook.com. In it, she said she reestablished her relationship with God through the Steelers bible study group. She fell into severe postpartum depression after the birth of their second child. Chelsie added she became very emotional and cut people out of her life. According to her, the bible study group helped her to find herself and regain motivation in life. She said it took everything she had inside her to attend. Now, the family unit is back together. 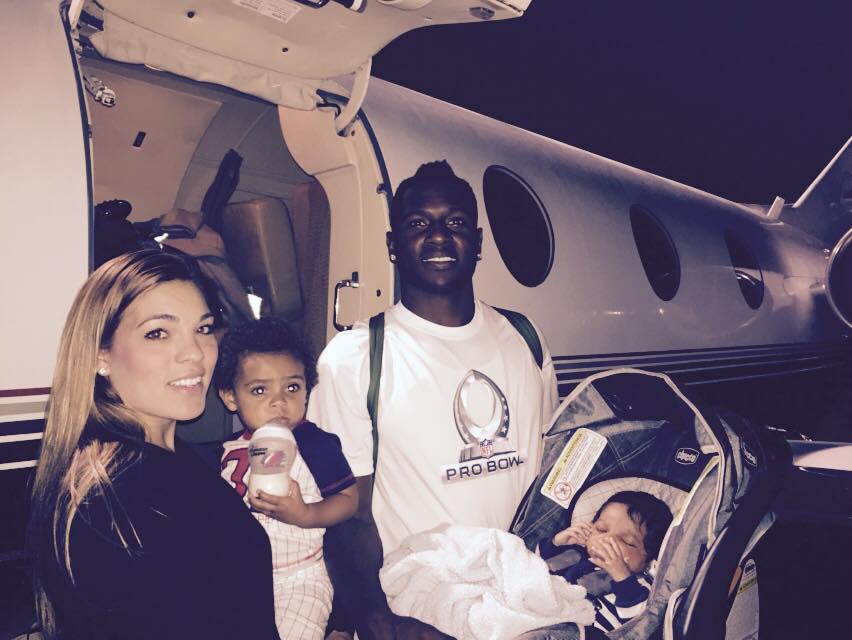