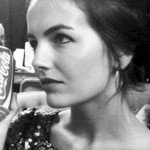 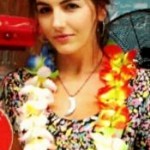 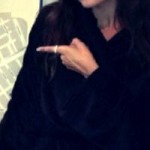 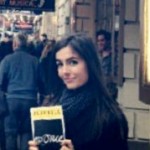 UPDATE: 12/20/2012: The worst year of Tebow’s life continues. While miring in a ridiculous backup role to one of the worse quarterbacks in the world in Mark Sanchez, things off the field have taken a turn for the worse. While things were starting to look up after we first learned about Tim Tebow’s girlfriend Camilla Belle, US Weekly is now reporting that after dating for two months exclusively, the couple has called it quits. In the ever perfectly manufactured PR image of Tebow, no comment has been released about his personal life. On to the next quest, Tim, and for your sake, we hope you go to an organization that might be willing to give you a crack…..

According to TMZ, after the pair was photographed bowling at Lattitude 30 in Jacksonville, FL, Tim Tebow’s girlfriend is now Camilla Belle. This is a solid choice by Tebow for a number of reasons. First, she’s quite attractive. Second, she makes her own money working as an actress (10,000 BC, When A Stranger Calls, Push – hey, we didn’t say a good actress). Third, Camilla actually has a history of dating virgins, as she dated Joe Jonas a few years back – so the whole waiting until marriage thing shouldn’t be a huge deal for her.

As far as Tebow dating rumors go, this one seems to have the most legs. The Lindsey Vonn rumors were just ridiculous, as they were only spotted together on the ESPY’s red carpet and that’s hardly fact. The Katy Perry rumors, while intriguing, were rooted in nothing at all. As inoccous as being seen bowling together might be, this is as close to fact as we’ve ever seen with Tebow girlfriend rumors.

Also interesting is the fact that, with the Jets on bye this week, Tebow chose to immediately return to Florida. Since he’s from there originally, and went to school there, that isn’t all that surprising. But it really does make you wonder why, when he was given the choice by the Broncos to be traded either to the Jets or the Jaguars, he chose the Jets. Seriously, why not choose Jacksonville? He’d be the starting QB, the hero of the Jaguars, and be able to go bowling with girlfriend Camilla Belle whenever he wanted – not just on a bye week. 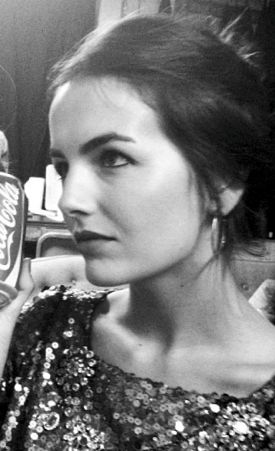