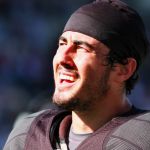 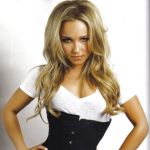 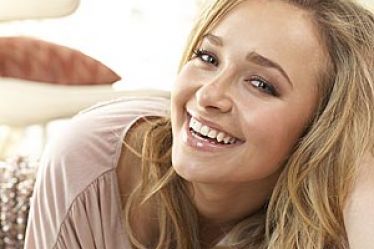 OK, so we’re willing to admit when we’re wrong.
Last week, rumors surfaced that Mark Sanchez was dating Hayden Panettiere, after the two were seen hanging out together at a Laguna Hills In-N-Out Burger.
Apparently, this isn’t quite right. Now, Hayden and Mark were definitely at the In-N-Out Burger together. However, Hayden previously told Us Magazine that she is a “huge Jets fan and became very good friends with Mark and his buddies.”
After we’ve sufficiently buried the lead, enter Mark Sanchez’s best friend since childhood and current Jet teammate, and presumably one of the “buddies,” Hayden referenced, Scotty McKnight.
According to a source, the two are officially together. Looks like Scotty is catching some Sanchez shrapnel. All the more power to him… 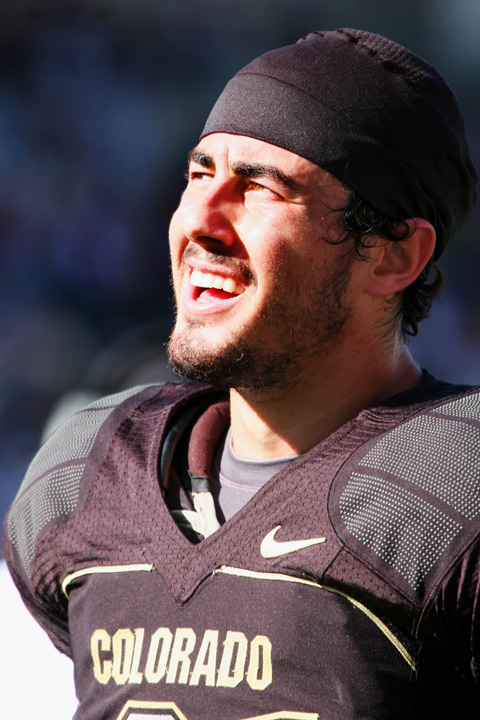