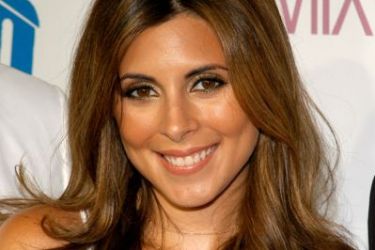 If you learned you were about to be awarded the opportunity to play for a Super Bowl in your home stadium, who would you take out to celebrate?
Well, if rumors are correct, and your name is Mark Sanchez, your choice would be Meadow Soprano, aka Jamie Lynn Sigler.

According to the New York Post, the couple was has been seen dining together recently, as recently as Saturday, May 22. According to the same “sources,” the two looked like a couple as they partied in the VIP area before joining a band onstage for a group rendition of Jovi’s “Living on a Prayer.”
Though both deny the relationship, they are using the stock excuse of every couple I’ve ever known who’s banging and didn’t want people to know about it, saying they are “just friends”.
We’ll see… 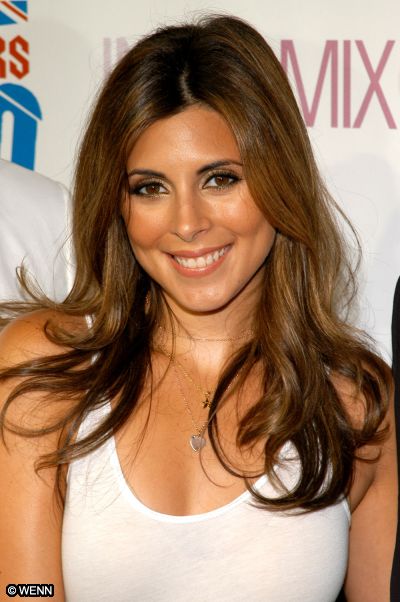