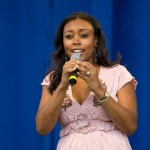 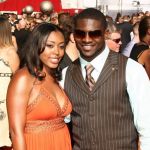 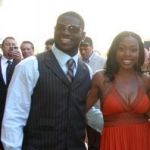 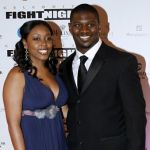 LaDainian Tomlinson and his wife LaTorsha Tomlinson were introduced and began dating while attending TCU together when she was still known by her maiden name as LaTorsha Oakley. They were married March 21st, 2003.

It’s pretty well publicized that LaDainian Tomlinson is a bit of a homebody. But no one knew exactly how much until LaTorsha revealed that he had no interest in going out and celebrating his single season TD record, instead he wanted to watch a DVD due back at Blockbuster.

“I had to beg him, that night after he broke the record, I begged him to go out. It was an issue, he wanted to just hang out at home. I kept telling him, you broke the record, you can’t go home and just watch SportsCenter and play with your dog. Your teammates are out, you need to go! It would be very weird if you just stayed home.”

LaDainian ultimately relented and wound up going to Shawne Merriman’s party.
No word if the DVD from Blockbuster was watched before it’s due date. 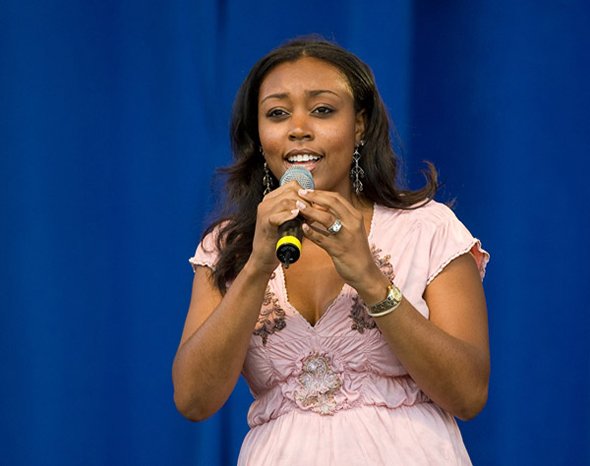