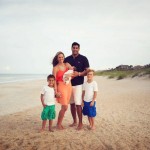 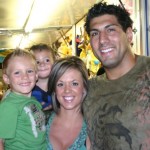 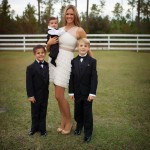 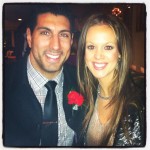 Jason Babin’s wife Sara Babin is your garden variety kid-raiser. She stays at home, helps with kids, makes the house, looks on the internet and uses Pinterest to bookmark hairstyles, drink mixes, dessert recipes, fashion, and fitness. The couple have three kids, all under 10 years old. She’s into Ellen Degeneres and Modern Family, and most of her time is spent with the kids and listening to country music in the background.

Jason met his wife Sara in college, and they’ve been together ever since. Sara is fine with Jason teaching their five year-old how to shoot a gun. They own a 500 acre ranch in Texas where there’s zebra, deer, elk, and all sorts of wild animal just waiting to be hunted down for the pleasure of it. I’m not really into it at all, but it’s legal. PETA has sent a number of letters to Jason about his hunting ranch, and Jason says he “loves to antagonize them.” He sounds like an oaf to me. In an interview from parentdish.com, the interviewer seems particularly concerned about Babin teaching his 3 year-old how to clean a handgun. He says his wife Sara is on board with it. I get the sense Sara isn’t too bright either, and allow me to explain why.

Sara once lashed out at Reuben Frank for asking where Cole and Babin were all year in 2012– referencing their unproductive start to a season. Babin’s wife Sara said “Shame on you I’m a lady and I understand more about football.” Reuben’s response was “Oh so 7 sacks in 5 games is good? Wow, you really know the game!” What bothers me about her response the most is that she’s playing up her gender role, perpetuating the idea that women can’t understand sports. It’s actually pretty ignorant, but I don’t think she’s sophisticated enough to pick up on it. Sorry, Sara, you’re not invited to my book club. 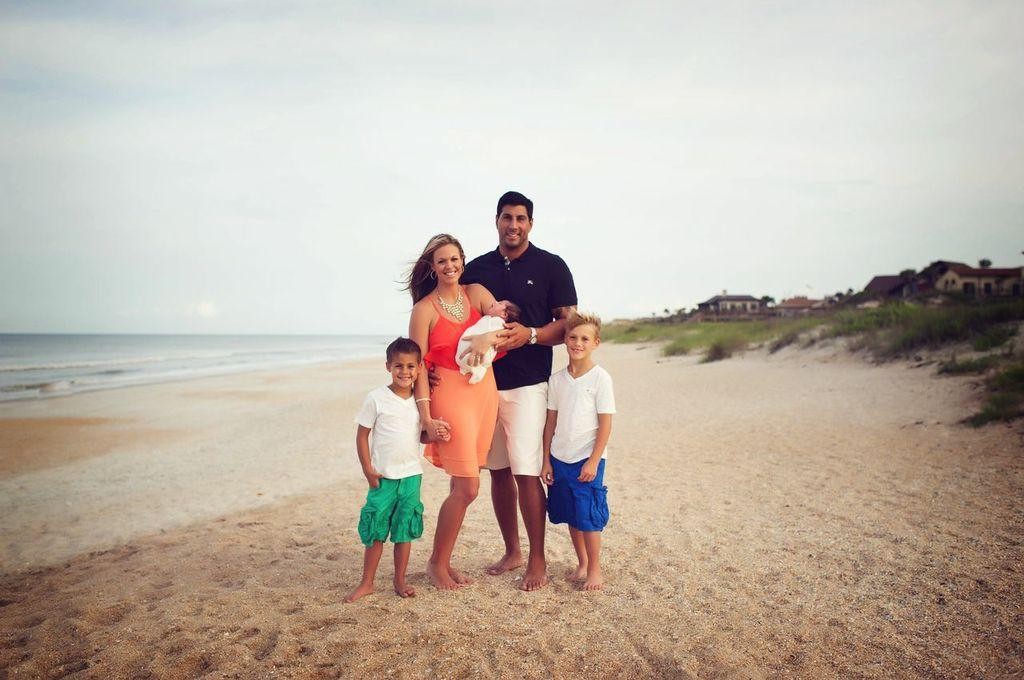