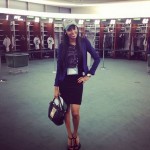 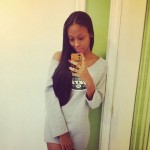 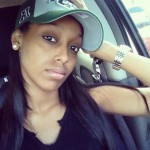 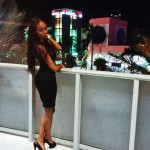 The king is dead, long live the king.

Obviously we are being rather generous with the term “king” when referring to Mark Sanchez. But it does finally appear that his days are numbered given the Jets recent draft pick of Geno Smith. No offense to Mark, but holy shit he is a fucking horrible quarterback. Even when he got protection last year, he forced it into coverage… or fumbled. Who can forget the infamous butt fumble? Pretty much summed up the state of the Jets franchise. It appears the Jets are willing to give Sanchez one last shot, but his leash will be shorter than his “relationship” with Kate Upton.

Given the low (underground?) expectations set last year, the thought of Geno Smith starting genuinely excites me. Dude’s clearly not afraid to make throws, or even take off running when needed. That being said, he appears grounded when it comes to dating. Thanks to a reader tip, we have learned that Geno Smith’s girlfriend is Kristen Stubbs.

While not completely obvious at first glance, Kristen Stubbs’ Instagram account all but confirms that she is dating Geno Smith. The connection first can be made actually by a drawing of Smith that Stubbs made. Stubbs has also posted pictures of herself in a Jets shirt as well as wearing a Jets hat flying home from New York. Probably the most solid evidence though comes from a picture of her in the Jets locker room with the comment “Getting an official tour of the training facility”.

According to our reader, they both went to the same high school in Florida, so presumably they met before Smith became a big timer. Other than that, we’ll have to wait until more info comes out once Smith grabs the starting spot. Thankfully, we probably won’t have to wait too long for that… 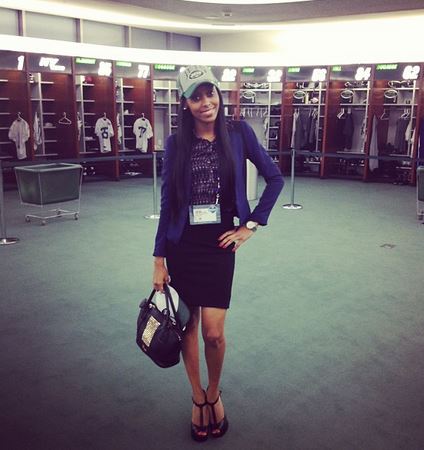