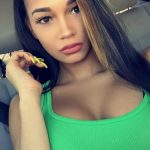 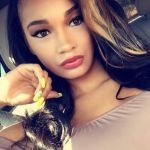 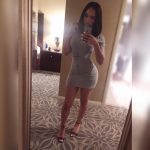 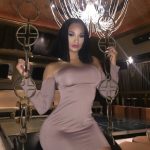 Geno Smith’s girlfriend Chelsea Lovelace traveled to Negril, Jamaica in April of 2016. She took photos in some very sexy bikinis. I must say: she has an impressive body, and her face is striking. The thing that stands out to me is their relationship features no photos of one another at all. The internet says they are “locked up,” but the relationship looks far more tenuous. Chelsea is a professional model who takes photographs for various events and clubs. She travels to exotic locations as well. If you’re looking for a lot of skin on your social media feed, look no further than the lovely Miss Lovelace!

One of the best and funniest photos I’ve seen of a player wife or girlfriend lately was Chelsea, naked with cake covering her lady bits, eating the cake. It’s a glory to behold. Geno Smith’s girlfriend certainly goes that extra mile. She’s one of those girls who always looks like a statue in every photo she’s in. I can honestly never tell what she’s feeling. She almost never smiles, but she also doesn’t look angry or anything, really. The internet says she used to be with Doug Martin. I have no actual evidence of that, so it is officially a rumor. After all, the internet is foul.

There is no way I’m going to pretend like I don’t enjoy looking at Geno Smith’s girlfriend and her social media. Altogether, they’re all actually pretty good photographs. They are extreme, but so what? Life can be extreme. One photo I found sort of noteworthy in my search for a soul behind Chelsea’s eyes was her and a young boy. He may be her nephew. She was wearing a Carolina Panthers cap, of all things, and she was hugging him while he sort of rested on her lap. There was a hint of a smile! 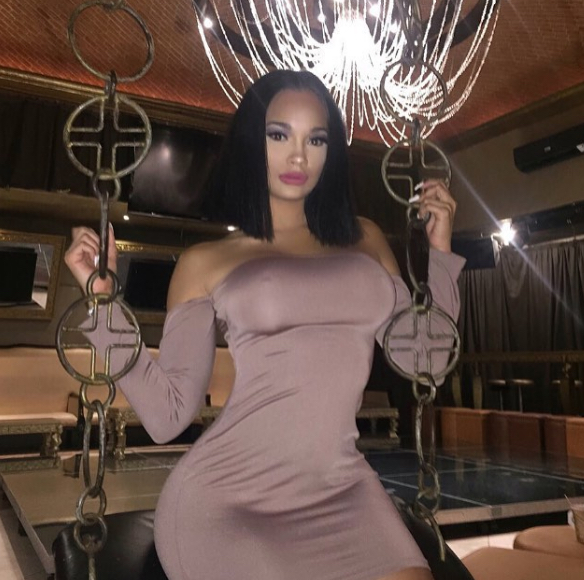