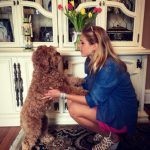 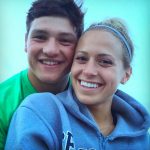 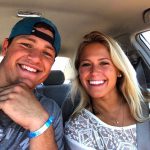 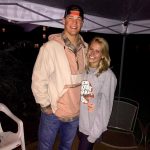 Christian Hackenberg’s girlfriend Tatum Coffey is a vivacious beauty spreading joy and cheer wherever she goes. She’s also dipping her toes in the cash-stream pond on Instagram, it seems. She’s mentioned a few brands by name on her account, though I’m not sure if she’s seeing any profits from it just yet. She’s got around 8000 followers presently, and that’s not nearly enough to get money coming in, I think. She does sideline reporting work for her alma mater Penn State and writes “sports packages” for local media on what seems like an independent basis.

This couple met at PSU, and they’ve been together ever since. Christian Hackenberg’s girlfriend Tatum is very serious about sports broadcasting, from what I can tell. She was part of an elite group of 40 interns selected to work at ESPN headquarters in Bristol, Connecticut. From my understanding, this was basically training to work for them in real life. She would do the play-by-play broadcasting and reporting that you see the ESPN reporters do at their desks, but her versions would be practice runs. I saw a picture of her in the ESPN studio that was pretty cool. I think ultimately she may not end up becoming an out-and-out desk broadcaster but more of a behind the scenes person, producing panels etc. She described a lot of her day-to-day activities as a kind of production helper. She may just give up the whole thing if she marries Christian, though. If she has kids, it may changer her plans drastically.

You can bet Christian Hackenberg’s girlfriend is thrilled about his prospects as a quarterback for the Jets. Tatum has a cute fluffy dog named Gracie she watches his games with on television. Based on pictures of Christian’s new condo interior, it looks like they’ve already moved to New York City. I can’t say for sure whether she lives there all the time now. She describes interior spaces in their condo repeatedly, though. 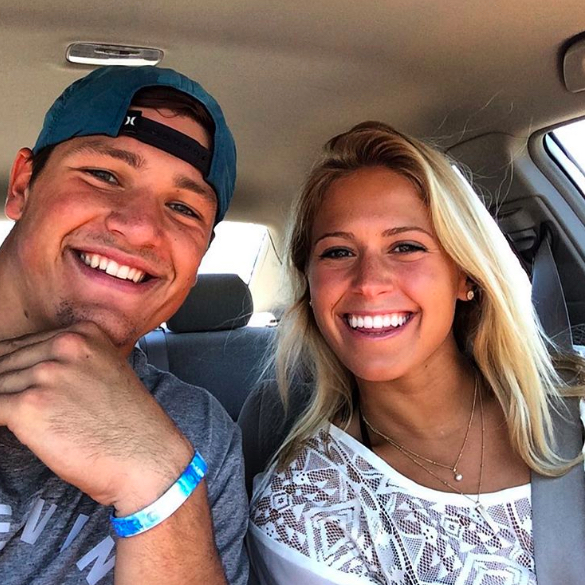