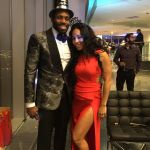 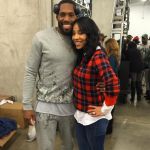 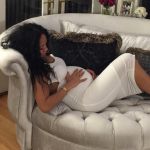 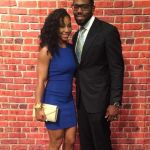 Antonio Cromartie’s wife Terricka Cromartie is pregnant with twins. Alright, I assume you’ve heard all the jokes by now. It’s big news because Antonio already has ten kids and got snipped awhile back. You heard right. He had a vasectomy and still managed to get Terricka pregnant. Well, I’m going to have think out loud here for a second. Is it possible that the kids aren’t, you know, his kids?

Only joking, Antonio, onnnnnly joking! No, that’s great, though. There’s zero possible chance that the kids aren’t his, I know. The chances that these twins aren’t his are lower than the chances of impregnating a woman after you’ve had a vasectomy. How could I even think of bringing that possibility up? It’s not a possibility. Don’t go calling the thought police on me, dear readers!

Antonio Cromartie’s wife is a lovely, charming, and caring woman. She’s had three kids with Antonio thus far, and their names are Jordy, Jurzie, and Jagger. She calls them “J3.” One of the funniest things I’ve seen from a player wife was her Instagram post of a screenshot that TMZ put up. The headline was “Antonio Cromartie’s Wife: Jets Playoff Fail Hurts Me The Most”. It showed a video of her talking about the Jets losing. Her Instagram response to this post by TMZ was: “TMZ let me live. Lord don’t let my husband cancel my credit cards or my prime account thank you. Maybe Amazon can give me an endorsement for the plug.” Now, you gotta’ appreciate the sense of humor there.

Terricka is a cool lady, and she’s got a nice sense of style too. I saw some pictures she posted of her hanging out with two of her girlfriends, and they all looked like class acts. You see, when you go making jokes about a woman’s twins not being her husbands, you’ve got to be real nice afterwards. But we all know a lady with a good sense of humor like Antonio Cromartie’s wife Terricka loves a good joke. 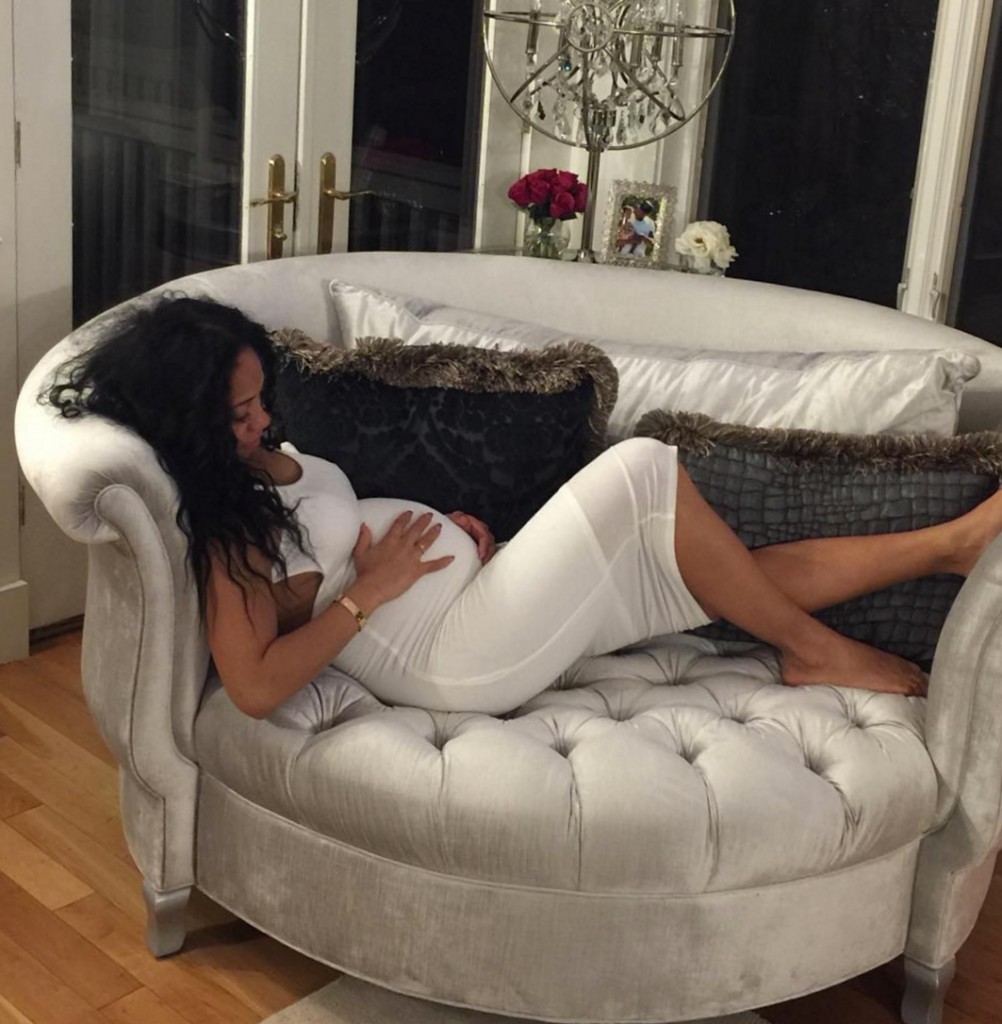