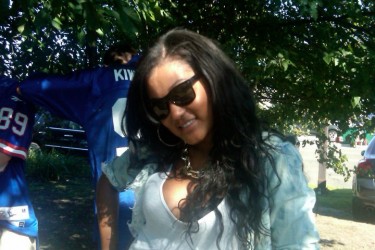 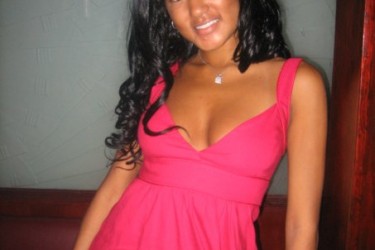 After more than a decade of dating since high school, the Giants last viable offensive threat dropped to one knee and popped the question following their daughter’s baptism ceremony on July 13. TMZ has video of the sneak proposal which you can watch at the bottom of this post.

No word on any wedding plans as of yet, but it’s always nice to see a couple seem to make it through the tumultuous world of professional sports and stay shining on the other side. Congrats!

2011 was the year the world was introduced to Giants breakout wide receiver, Victor Cruz. Along the way, we learned a ton about my fantasy team’s saving grace, including that the kid can apparently salsa dance, and that he also has his own clothing line, Young Whales. Young Whales is a line Victor founded with former Giants teammate, Nick Collins, costing each just $5,000 in seed money. Along the way, the company built up enough to hire an operations manager, and who better than Victor’s long time girlfriend, Elaina Watley.

Elaina also holds the title of CEO for Brand Infinite, a company that defines itself as:
“Brand Infinite is a boutique entertainment and sports public relations and marketing agency located in Los Angeles. Our clients consist of professional athletes, entertainers and artists.”

According to Elaina’s bio on the Brand Infinite website, she is originally from Englewood, NJ, graduated from high school at 16, and from Florida International University at the age of 20.

Elaina and Victor are expecting their first child together in late January, 2012. It will be interesting to see if the Giants are still fighting through the playoffs or if Victor’s FINALLY been rightfully named to the Pro Bowl and any birth related scheduling conflict comes into play here ( Seriously, NFL, can we put probably the 3rd best WR in the entire league into the Pro Bowl already? I mean come on….). Keep it tuned here for more…. 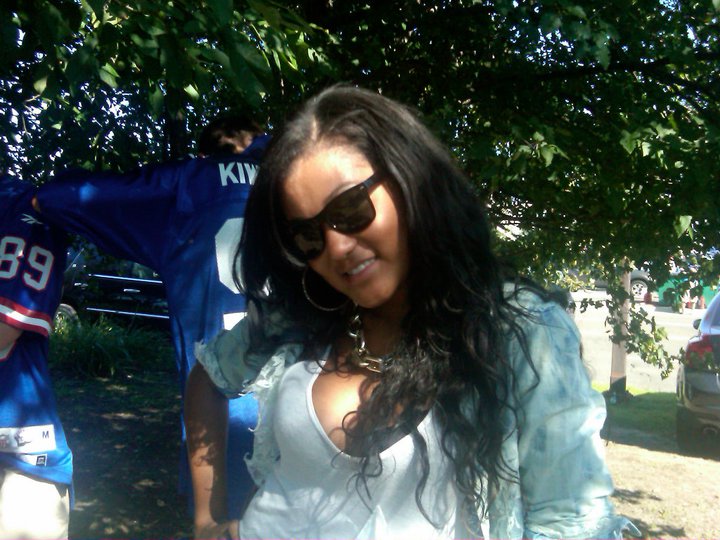