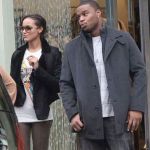 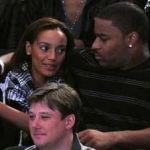 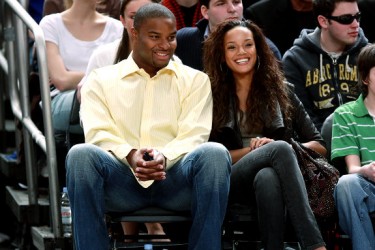 Osi Umenyiora’s girlfriend Selita Ebanks is a Victoria’s Secret model who hails from the Cayman Islands. In 2007, she wore the Victoria’s Secret Holiday Fantasy Bra at a runway show which was ehanced with more than $5 Million worth of diamonds and gems. Osi Umenyiora met Selita Ebanks at a Knicks game during the 2007-2008 Super Bowl season just weeks after Selita broke off an engagement to Nick Cannon in October, 2007. Rumors flew without confirmation that the two were together while Osi and Selita were spotted together a few times during the season around New York City. Less than a week after the attending the Super Bowl as Osi’s guest, Selita confirmed that the two were together to People Magazine.

The relationship seemed to end in late 2008 when rumors flew that Osi had impregnated another woman. The two were spotted in 2009 attending a Knicks game together, again heating up the rumor mill that they were back on. Neither party has confirmed the relationship was ever reignited, though it certainly appears that it is over today. 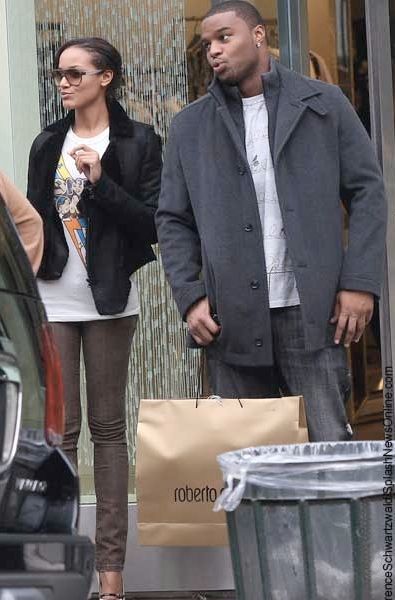