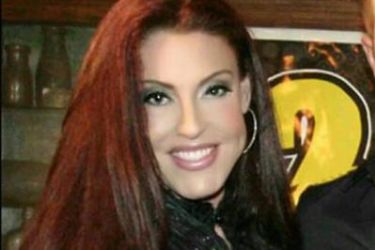 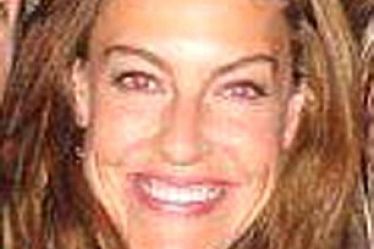 There’s been a storm brewin’ between these two for some time. Luke Petitgout’s wife Jennifer Petitgout testified in court very recently that he was a serial abuser when she lived with him. She also said he made profiles for him and his wife to try to get some three-ways going off the internet. While there’s nothing wrong with three-ways themselves, they tend not to work out too well unless both parties are interested in engaging in them.

It’s not looking too good for Mr. Petitgout. Jennifer is saying some really, really damning things about the 6’6″ 270 pound behemoth. She was married to him for fifteen years, and she said he first hit her all the way back in November of 2007 and gave her a black eye. Then, in 2008 Luke Petitgout’s wife claims he hit her again when they were vacationing with his family in Delaware. In 2014, while separated, she was at a date at a place called 48 Lounge in New York City right next to Rockefeller Center, and Luke Petitgout allegedly stormed into the place and slugged both of Jennifer and her date, jealous that they were seeing each other. According to the testimony of the guy she was dating, a man by the name of John Constantinides, they had met on an adult hookup website and had exchanged nude photos of one another before the meeting. Pettigout has been sentenced to 30 days in jail for the incident.

Anyway, Luke Petitgout’s wife had three daughters with him before she decided to hightail it out of there. It appears they still haven’t finalized the divorce, but they’ve been separated for some time, and the original divorce filing dated back to 2013. That means she lived with him for more than six years of alleged assaults. They used to make their home in Woodcliff, New Jersey, a nice neighborhood in Bergen County. She’s still living in New Jersey but hasn’t used her Twitter account in over a year. Here’s to hoping her life gains some peace and balance, ey? 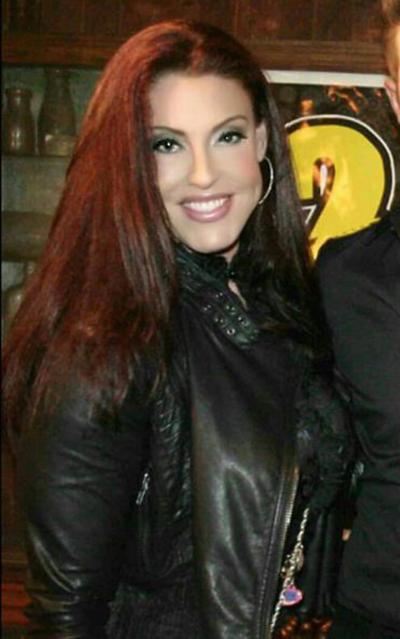