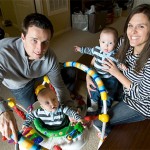 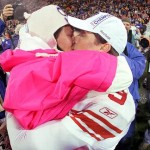 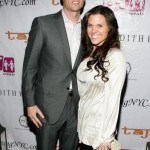 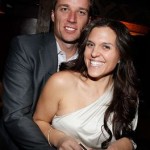 Look, we’re the first to admit it when we haave nothing to talk about in a post. But in this case….

… Yeah, we still got nothin.

There was a little buzz on the interwebs after last night’s NFC Championship game when Amanda Tynes was seen on the post game show rushing to celebrate with Lawrence after kicking the Giants to Super Bowl XLVI. After some research, and a whole lot of dead ends, we have very, very little.

What we can officially say. is that Lawrence Tynes is married to Amanda Tynes. The couple has twin boys, Caleb and Jaden, who spent three weeks in the NICU after being born almost two full months prematurely on July 6, 2007.

Told you there wasn’t much.
Interestingly enough about Lawrence, he’s the first ever Scottish born player in NFL history. His father was a Navy SEAL stationed in Scotland, and his mother was a native of the country. Lawrence moved to the US at age 10 when he moved to Milton, FL. 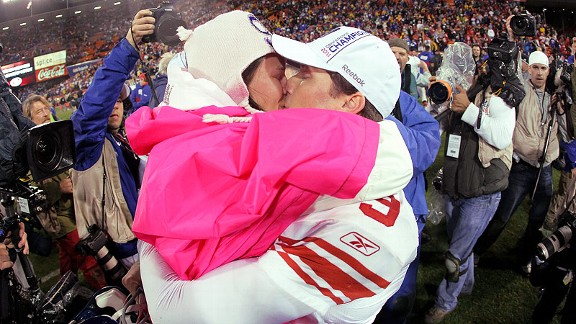