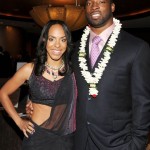 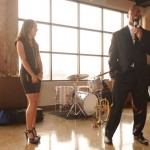 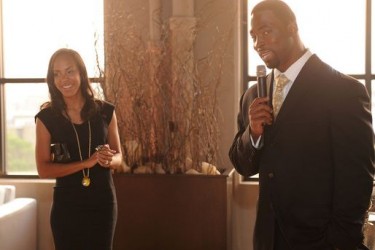 Justin Tuck met his future wife Lauran Williamson while attending the University of Notre Dame together. They dated through their entire time in college before getting engaged shortly after leaving school. The couple was married on April 12, 2008 back in Justin’s hometown of Birmingham, Alabama.

Justin and Lauran Tuck have been lauded and honored for their various charitable endeavors. They recently partnered with JP Morgan Chase to donate $275,000 to victims of the recent Alabama tornadoes. The Tuck’s also have their own charity, “R.U.S.H. for Literacy.” The foundation’s mission statement is:

Lauran & Justin Tuck founded Tuck’s R.U.S.H. for Literacy to encourage children to READ, UNDERSTAND, SUCCEED and HOPE. Started in 2008, Tuck’s R.U.S.H. for Literacy has been committed to raising funds to donate books and other reading materials to support children in the New York City and Central Alabama communities. By supporting the communities that have supported them, the Tucks hope to encourage children to embrace literacy. 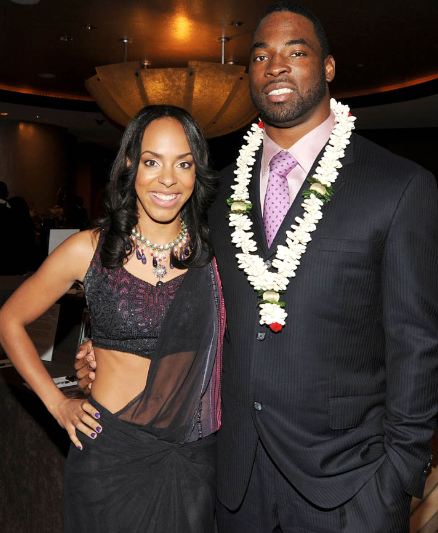