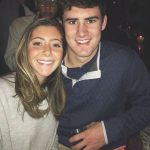 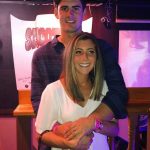 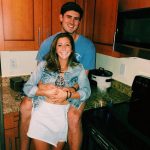 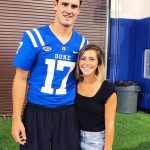 Daniel Jones’ girlfriend Ella Bonafede needs to be ready to a major life changes.  There’s a whole lot coming to them both in the coming months.

What pray tell, do you mean?

Welp, let’s start at the top.

But good news.  It’s not all foreign for Daniel Jones’ girlfriend Ella Bonafede.

Despite all the transitions set to take place in the next couple months, Ella is about to prove the exception to the rule that ‘you can’t go home again’.  Daniel Jones’ girlfriend hails from Bay Shore, New York.  The Long Island town is a quick hour drive to and from Metlife Stadium (well without traffic).  Ella was a standout lacrosse player at St. Anthony’s, leading her team to CHSAA league titles every year in high school.  Other high school accolades include twice being championship game MVP, twice gaining all-league honors, and twice being tabbed as an All American.  As a sophomore she was named an Under Armour Underclass All-American, and a senior named US Lacrosse Academic All-American.  Impressive resume.

Back in 2015, Ella named Julian Edelman her favorite athlete on the Duke Athletics website.  Gee, you think that’s changed now? 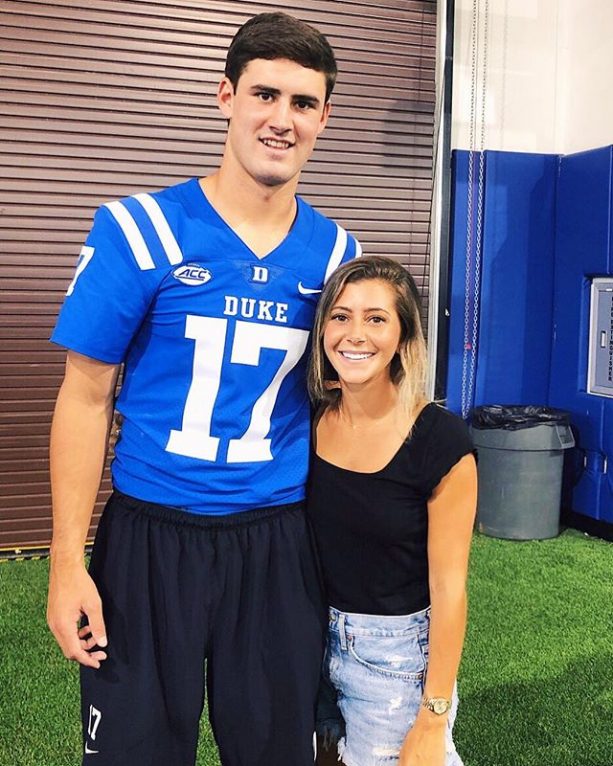