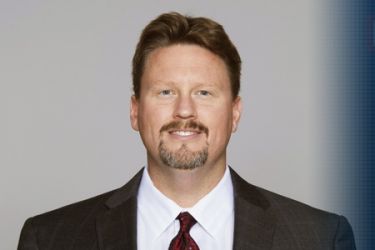 Ben McAdoo’s wife Toni McAdoo knows, probably better than any coach’s wife, what Tom Coughlin’s wife is going through right now. Judy Coughlin is currently losing sleep over a potential cross country move from New York to San Francisco. Toni and her wide ranging travels over the years puts that to shame.

Toni has been through the pain of having her husband take a coaching job at Fairfield, seven hours away from the couple’s home in Western Pennsylvania. Ben McAdoo took the offensive line coaching position at Fairfield only a before the football program was dismantled entirely. Soon afterwards, Mike McCarthy offered McAdoo a position with him in New Orleans – another big move. Not too long after, McAdoo followed McCarthy to San Francisco – yet another big move. Finally, when McCarthy was hired as the Packers head coach in 2006, McAdoo was one of his first calls. McAdoo then moved to New York to work under Tom Coughlin.

For those keeping track, Ben and Toni moved from Pennsylvania to Connecticut to New Orleans to San Francisco to Green Bay and finally to New York. Thankfully for Ben McAdoo’s wife, it looks like the move won’t be very far this time. After having the inside track on the head coaching position left vacant after Tom Coughlin stepped down, Ben has been named the 17th coach of the New York Giants.

Aside from a brief mention in an article about that mentions the seven hour Fairfield move, Toni McAdoo was basically apparition until Ben mentioned her by name today during his press conference (Mike McCarthy subsequently did the same). We now know that the couple has two children (Larkin and BJ).

Known for his long hours and extreme work ethic, Ben McAdoo appears to deserve the promotion – even if it does come at the expense of his former head coach. I’m sure Ben’s wife appreciates that this position change doesn’t come with a move. 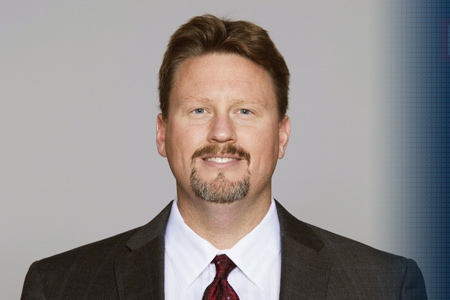