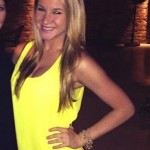 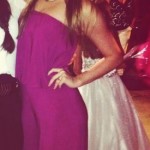 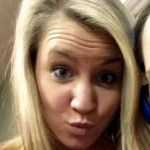 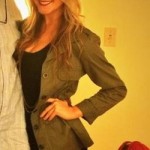 Ryan Allen’s girlfriend Mallory Kolb is a good old fashioned blonde American gal who enjoys hanging out with her pals and going to church. If you live in America, you’ll find much of the country is big on Christianity. I myself live in New York City and am one of those Northeastern heathen types that worships the Sun, so I don’t have much in common with the blessed and righteous. Mallory definitely appears to be a very sweet girl. She’s 25 years old, but she still finds the time to get in the minivan with her entire family and attend Church on Sunday. God bless ye, Mallory.

Mallory has got at least three other siblings (I believe all of them are girls) and she often gives them shoutouts. I’m also fairly certain she hails from Louisiana (which explains the churchiness). She does pop a few strange quotations into her Twitter every now and again. One of the more curious of those reads as follows: ‘God says, “the reason some people have turned against you & walked away from you without reason has nothing to do with you. It is because I have removed them from your life because they cannot go where I am taking you next.” Huh, so if I light my buddy’s couch on fire and he doesn’t talk to me ever again, it’s not personal? Because he cannot go where I’m being taken next (which would be jail). Makes sense!

I kid and makes jokes, but Ryan Allen’s girlfriend Mallory Kolb is a lovely girl has an unusually high number of fun-loving photos with different friends featured on her Twitter. This tells me she’s probably a lot of fun to be around and has a good group of people in her life. She will also tend to outshine her comrades in most of the pictures she’s in. Mr. Allen has found southern charmer. 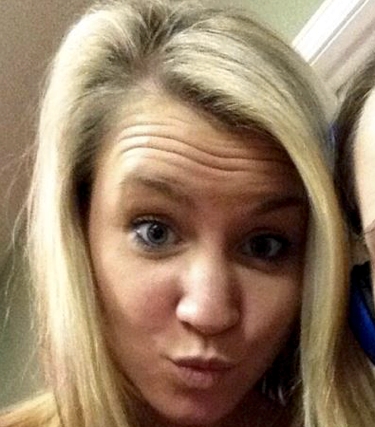