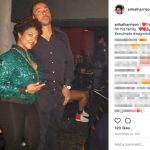 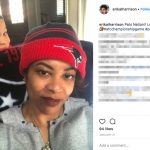 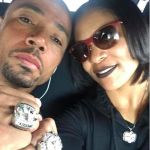 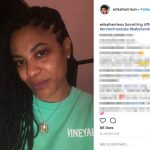 Rodney Harrison’s wife Erika Harrison shares the concerns that many football wives have.  CTE is an increasingly popular conversation, and Erika is in alignment with many others out there.  Hell, Rodney had his brains bashed in so many times, it’d be more concerning if she wasn’t worried. The man has suffered around 20 concussions over his 15-year career. That is insane. In a recent interview with Bob Costas, Harrison had some insightful things to say about the perspective of players and the possible “lightening up of rules” in the NFL in regards to safety. He essentially said he understands when players say the game is getting soft, but that’s only from the short-term view of players looking to make money and take people’s heads off. From the long-term view, he says, the league is trying to improve the quality of life and health of its players.  For once, no one can disagree with the league on that front.

Rodney Harrison’s wife was once a student at Western Illinois University.  We’ve seen this time, and time, and time again, where the star athlete was the one pursued on campus.  When it comes to the Harrison’s you can flip that narrative.  Rodney would follow her around trying to get something going. Apparently, Rodney once told her that class was cancelled as a joke, but she believed him.  Erika went back to her dorm, thus missing a pop quiz.  Rodney was on the hit list for quite some time following that stunt.  Can’t blame her there. This type of thing will set you back if you’re attempting to pursue someone romantically. Eventually, according to Erika, Rodney’s persistence paid off, and here we are today.

Rodney Harrison’s wife is the mother to their three children.  Two sons, Christian and Rodney Jr.  Their one daughter, named MIkala.  But, would Erika Harrison allow her kids to play football?  According to Rodney, after the horrific injury to Steelers Ryan Shazier, the conversation is pretty much decided.

“It was a very scary moment, because as a parent when I watched it, I was very emotional. I looked at my wife and I told my wife, there’s no way I’m going to let my two sons, 10 years old and 13 years old, play football,” Harrison said during the “Thursday Night Football” halftime show. “I just felt like it was too dangerous at that point.”

Twenty concussions is a crazy amount. This, remember, is just Rodney’s estimate, but his playing style on the New England Patriots was pretty ferocious, and he did get knocked out a few times and then sent right back into the game after taking a few Advils. Erika would be at home or, later, with the kids watching these types of things. Now, she can watch her Rodney do sports broadcasting and analyst work behind a desk.  Gotta imagine her Sundays are a whole lot less stressful nowadays. 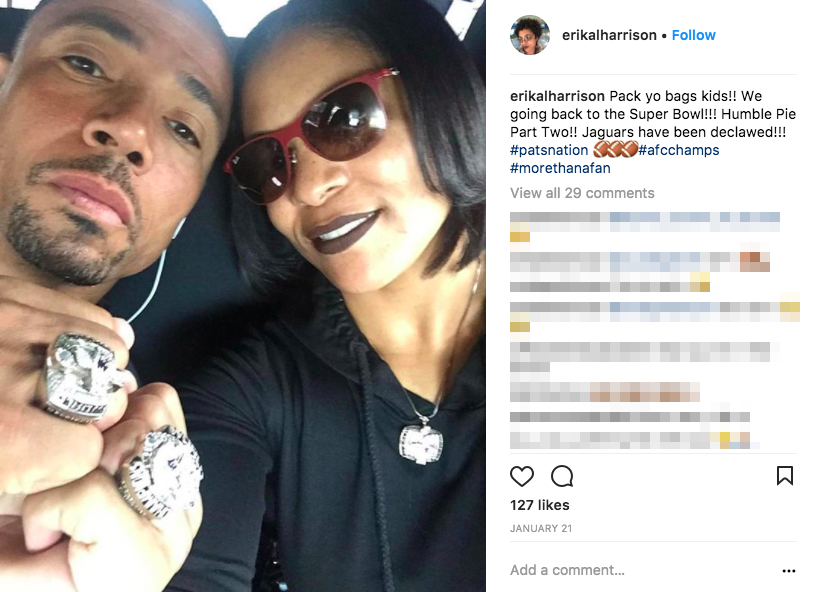