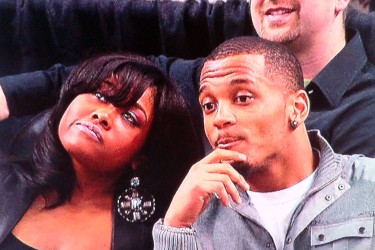 UPDATE 09/02/2014: Besides Patrick Chung’s wife Cecilia Chung (who is from the area), I might be the most excited person on earth to have Patrick Chung back in New England. While this is the most talented group of defensive backs the Patriots have seen since Ty Law rode into the sunset, they were sorely lacking an element of toughness. Chung has that on order.

UPDATE 07/01/2012: We have finally learned who the mystery woman is. Meet Patrick Chung’s wife, and Milton, MA resident Cecilia Chung. As the previous title suggests, we’ve also finally learned that girlfriend no longer applies, as Chung has now become the latest in a string of New England Patriots to tie the knot in the 2012 offseason. Chung tied the knot on June 30, in Napa Valley, while Chung and his son Taj wore custom made matching suits. The ceremony took place in front of 150 family, friends and teammates.
The rest of the Pats have been getting it done this offseason as well. Fellow secondary teammate Kyle Arrington was married in April, and Wes Welker married June 23 (linebacker Rob Ninkovich is also getting hitched later this summer).
Now if the Pats could only convince their coach it’s time to take Mrs. Holliday to the altar….

Being avid Patriots fans, we here at PlayerWives are always on the lookout for Patriot’s player wives. Once we covered everyone obvious, it was time to start digging. One person that we were never able to find any information on was Pat Chung’s girlfriend – if he even has one. We once saw him in an airport, flying solo unfortunately. No help there. We also found that one of our “competitors” has a post titled “Pat Chung’s Girlfriend”, that provides as much information as basically every other of his posts, meaning nothing. No help there.

Fast forward to last night’s Celtics game against the Spurs. The Patriots are on a well-deserved bye after dominating the bulk of the NFL this season. While Tommy Heinsohn is ranting about the refs, the cameraman pans over to our favorite Pats safety (don’t even get me started on Brandon Meriweather) sitting with a lady friend, who might just be his girlfriend.

Have any further info? Hit us up, we’d appreciate it. 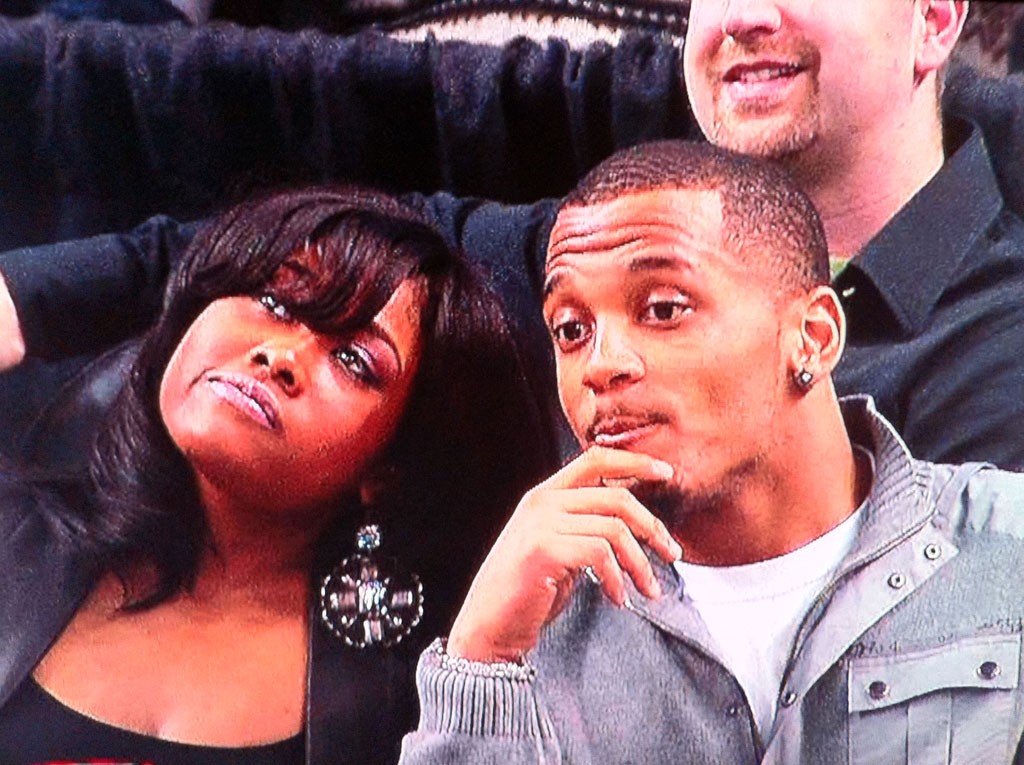