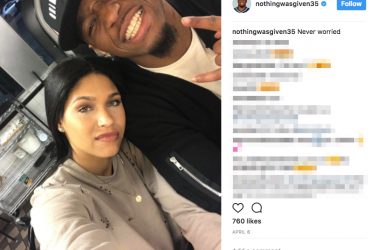 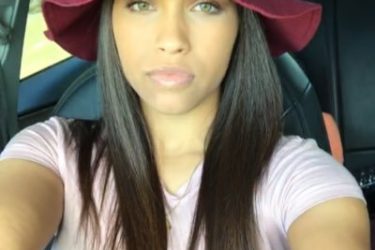 Mike Gillislee’s girlfriend Hazel last appeared on his social media in April of 2017. They appeared seated in a cafeteria or kitchen because a metal shelf of cooking ingredients stood in the background. She wore a grey sweatshirt with holes in it. Her hair was straight. She also wore a necklace with what appeared to be a coin at the end. So that picture exists on his social media. There is also another photo of his lady that stretches back over five years from this writing.

The other picture Mike Gillislee’s girlfriend appeared in came from all the way back in 2012. At that time, she also wore a necklace but the pendant was a heart. She also wore braces in her mouth. I’m not sure if they are braces or a retainer, but they line her top teeth while she smiles. The lady in the photograph is also wearing a bikini and appears quite fit. Unlike the other photograph, Mike holds the camera for the selfie in the picture in 2012. There’s not really a whole lot else to go on except they’re at the beach in July. Who doesn’t go to the beach in the summer? At the time, he attended the University of Florida.

There’s a few things we can determine about the nature of this relationship. First, since Mike Gillislee’s girlfriend appeared by his side in 2012, she traveled with him to a handful of cities during his NFL career. It may be a coincidence that she appears in a photograph with him in the same month that he signed to the Patriots. However, it’s a safe bet that she now lives in New England. Mike grew bored of Twitter in May of 2017 but still updates his Instagram. But, his girlfriend seldomly makes appearances on the gram. Mike does like to throw up pictures of his sister and mother every once in awhile. He even shared a video of him grilling steaks in July. 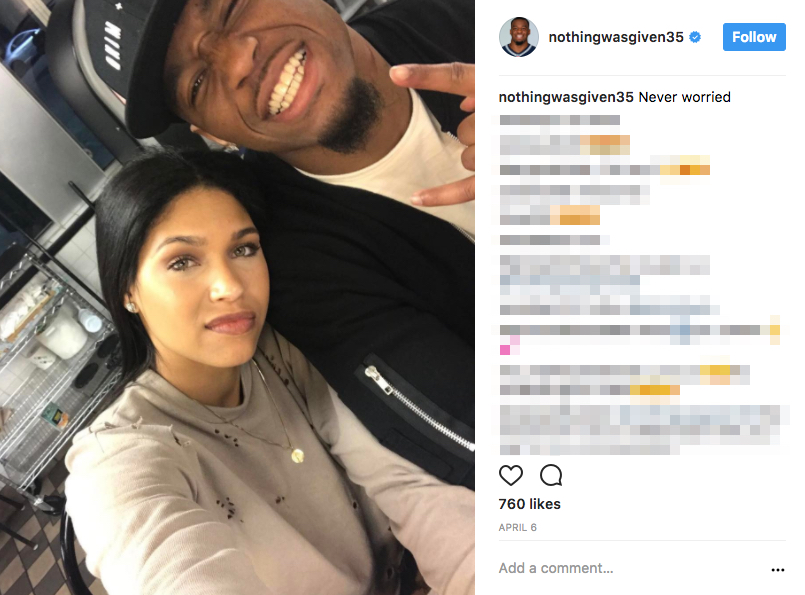