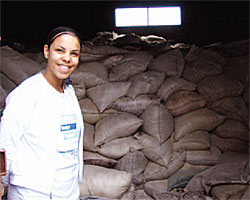 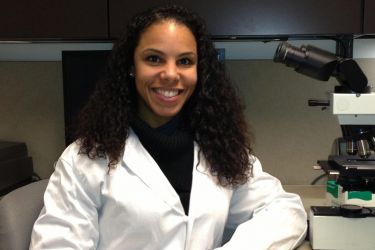 Matthew Slater’s wife Shahrzad Ehdaivand is a doctor who attended Brown University! I think I just found the most impressive player wife ever. It’s not every day that you come across a woman married to a professional athlete who is a practicing physician from an Ivy school, folks. Trust me, this is a big deal. She may even have a more interesting life than Mr. Slater himself, and now she’s a mom– the couple just had their first child on November 25, 2015. Slater, who is the player’s union rep for the team, said in October of 2015 that he didn’t appreciate playing Thursday games because he thought they compromised the ability to heal from a game and recover. His wife would surely agree with him, being a savvy to the human body and how it gets pulverized during a pro football match.

Only six days after winning the Super Bowl, Mathew Slater’s wife was married to him after a lengthy time dating one anothert. Shahrzad is a pathologist, and after she graduated from Brown she got her medical degree from the Geisel School of Medicine at Dartmouth. That is some professional pedigree right there. Being a pathologist means that Shahrzad specializes in diagnosing and characterizing diseases and their causes. They also interpret tests by cardiologists and dermatologists. That’s serious business.

Shahrzad is now recuperating from the pregnancy, and will likely be out on maternity leave for some time. For his part, Matthew only had to excuse himself from a walkthrough practice and now he’s back in gear. That’s just the life of a sports family, I guess. Seems extremely unfair but what’re you gonna’ do? Since Shahrzad practices medicine in Providence, it’s not such a bad commute to the Foxboro area. The couple may not be situated in Foxboro so the commute may not be more than ten or fifteen minutes. I hope the Slater/Ehdaivand family stays put just so they don’t have to get uprooted. I seriously wonder if Matthew Slater’s wife would even move to a different city if he were traded. Potentially, it is doable but it is much more of a headache for a pathologist than it is for a cheerleader. 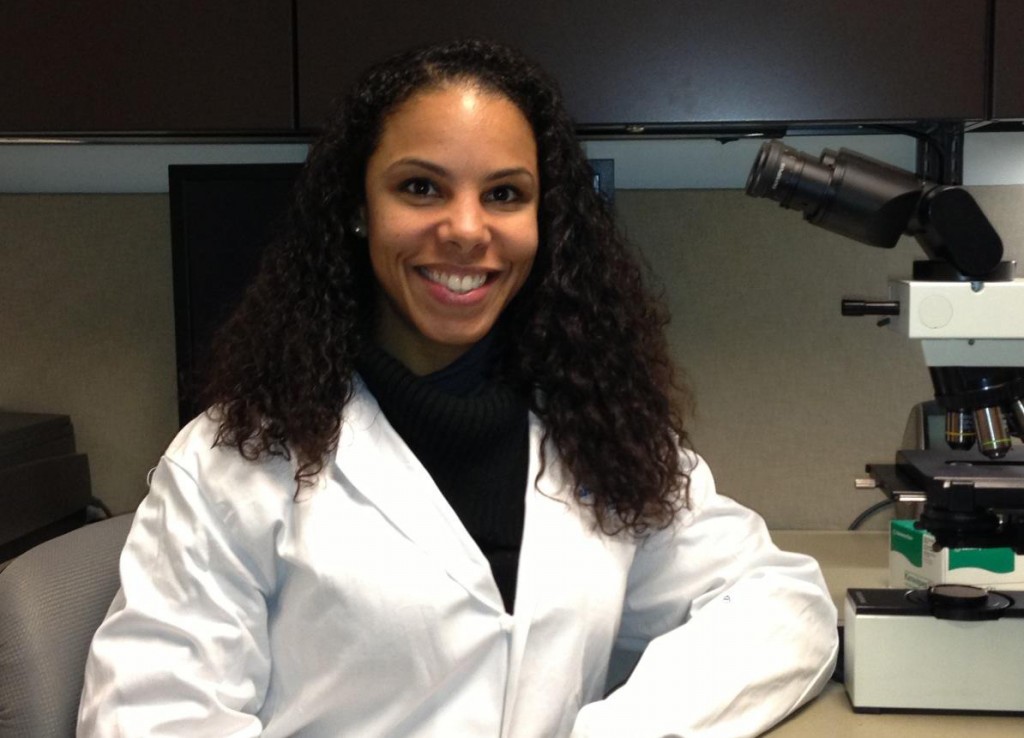