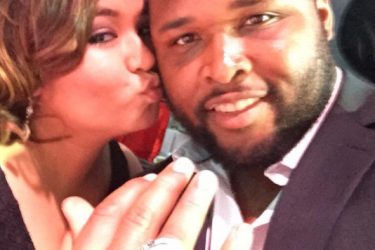 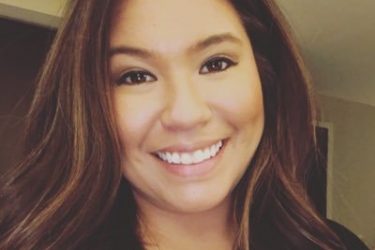 Marcus Cannon’s wife Alyssa Cannon participated in the Patriots May Fashion Walk. She even brought her two kids on stage because why not? The event raised money for the Boston Children’s Hospital. These kinds of events are great for everybody. They’re a win/win because kids benefit, and they bring the team families together. Alyssa herself does not share the same love of sports sneakers that her husband does. It’s like a religion to Marcus since most of his social media is dedicated to sneakers. I never understood the sneaker cult, but if you want to collect something it mine as well be sneakers?

Mr. Cannon’s favorite shoes are the Air Penny’s from the 90’s and Air Jordans from the 90’s. I’m sure the guy owns a giant closet for sneakers only. Marcus Cannon’s wife hails from Texas originally. She regularly posts stories about her husband on her social media. Naturally, Mrs. Cannon supports his on-field endeavors as much as any other sports wife. Alyssa takes great pride in Marcus’ accomplishments because he experienced great success already. He owns one Super Bowl ring, after all. She posed in a picture with him at an event where he showed off the ring too.

Alyssa enjoyed watching the Olympics in 2016. She posted a story from the New York Times about a mother’s pride in her daughter’s victory. Marcus Cannon’s wife also engages in charity work for kids when she can. She took part in a charity that provided 500 backpacks for poor kids. At least, I know she was active online for it. She also commented that she wanted “Britney Spears abs” in 2016. Personally, this is a risky game. You can overdo it with abs if you’re not careful. I’m sure Alyssa is very happy with her own body most of the time anyway. She seems well-adjusted. 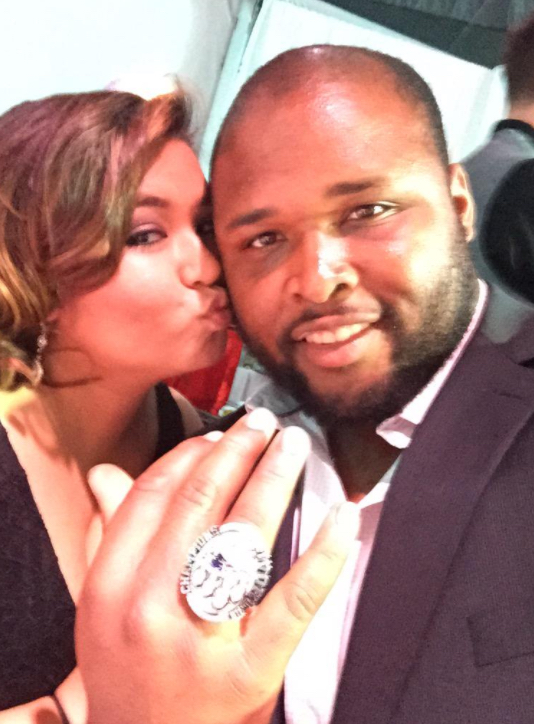