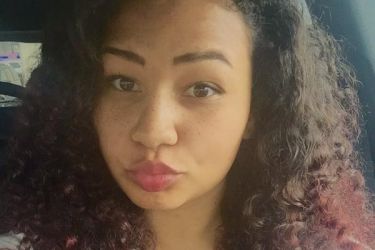 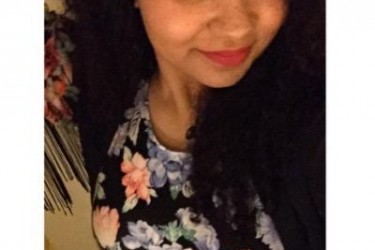 Malcom Brown’s wife Faith Brown has been married to him about a year. Malcom adopted her four-year old stepdaughter into the family, and they also had another daughter named Mayah back in August of 2014. That’s a lot of responsibility for guy who’s just 21, but the big fella’ seems to be taking it all on (and a Patriots contract doesn’t hurt).

According to Malcom, when he met Faith she wasn’t giving him the time of day. Apparently Malcom Brown’s wife kept bumping into him on campus, and eventually they started texting and then dating. He added that she wasn’t interested in him unless he was serious. Geez, people you’re in college take it easy. But no, babies soon to follow. According to ESPN, when Faith first told Malcom she had a daughter from a previous relationship he told her “Bring her around!” That’s the way to score major points (and also doom yourself). But Malcom is a total homebody and doesn’t enjoy going out to loud clubs and having strangers fawn over him.

Malcom Brown’s wife Faith Brown is a psychology major from the University of Texas. According to the same ESPN article, she got angry at him for wasting money and told him “You’re not ready for this.” It straightened him right out. The couple got married and honeymooned in Galveston, Texas (the same city where Robert Durst disembodied one of his victims). Not the ideal honeymoon spot. I guess no one clued Malcom in to Cabo. Malcom definitely relies on Faith for support and strength, and he’s called her his better half. He’s a nice guy, and it’s cool to see the Patriots getting a guy who they don’t need to babysit. Faith knows Malcom is there to support them too, and bringing home some bread for the family is priority numero uno. 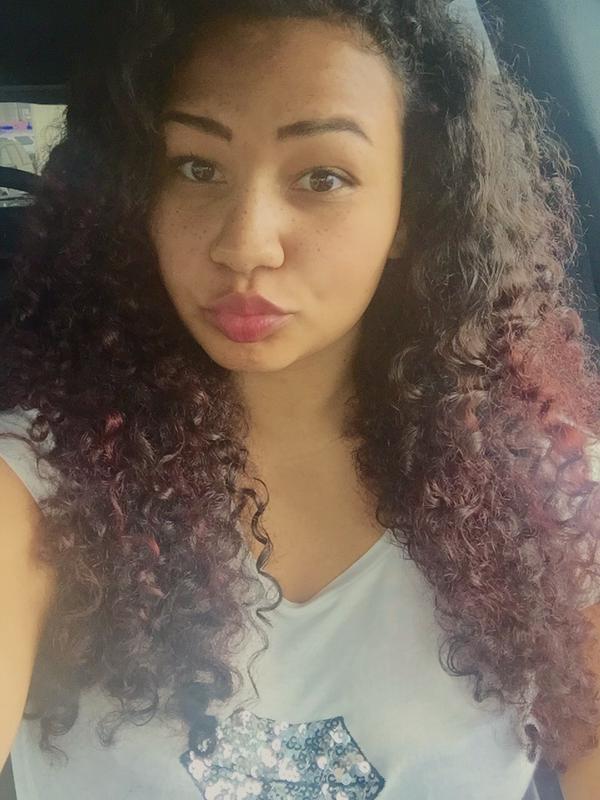