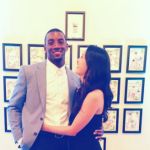 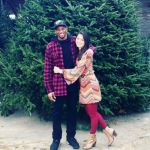 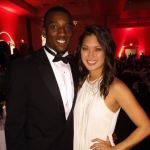 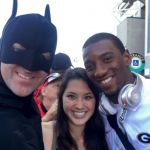 Malcolm Mitchell’s girlfriend Georgia Pirkle is actually a Georgia native. I am fairly certain the couple met at Georgia. I know she attended the school because she poses with people at the college stadium in about a dozen photos. In February 2015, Malcolm and Georgia visited New York City on vacation. This picture was the first she posted on social media of the couple together.

Georgia’s mother is of Asian descent, and her father is from America. She has one brother and maintains a close relationship with him. At least, it seems they are pretty tight because she posts a lot of pictures of them hanging out. So far, Malcolm Mitchell’s girlfriend has not moved to the Boston area. She is young, and it’s a big decision for her. If she decides to stay in Georgia, they can still retain the relationship status. It’s just a bit more work. I’m not entirely sure what her career aspirations are.

In fact, the last picture these two posted together was in February of 2016. It is possible that Malcolm Mitchell’s girlfriend is on a hiatus with him. The last picture she posted with him on her own social media came in 2015. I think there’s a good chance they broke up, but we won’t go that far just yet. In June, she celebrated her birthday with some college buddies on Lake Lanier in Georgia. They all boated around and did some drinking. She visited Napa Valley with her dad in September of 2016, and they also attended Mardi Gras last year. Why you’d want to go to New Orleans with your dad, I don’t know, but that’s what she did. She hung out with Malcolm last Halloween, and her dad was also there dressed as Batman. She celebrated the publishing of Malcolm’s children’s book last year as well. 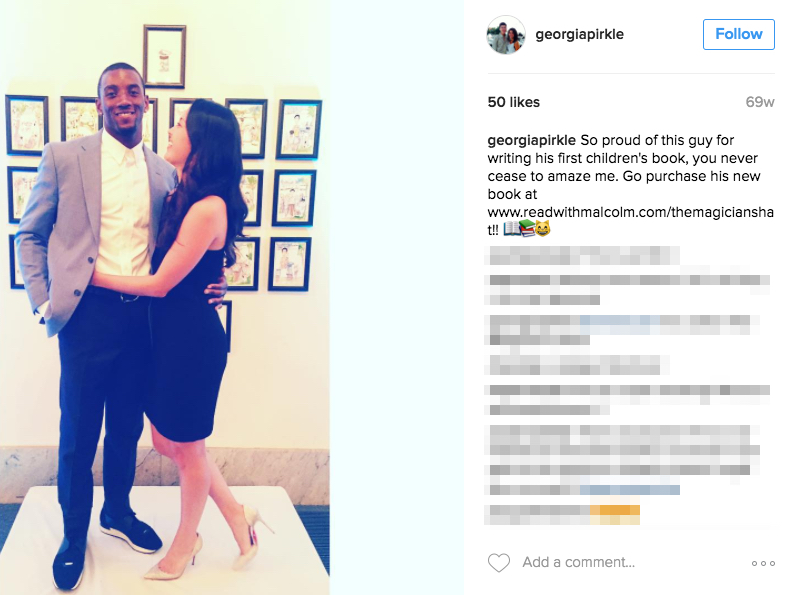