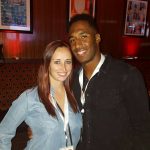 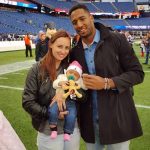 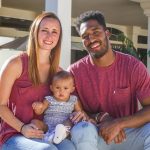 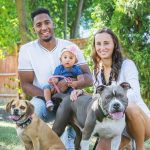 Logan Ryan’s girlfriend Ashley Bragg just accepted his marriage proposal back in June of 2016. She gave birth to their daughter, Avery, about a year before. The proposal took place at a baby photo shoot they commissioned. Logan posted a photo of Avery with cake all over her from that day. Both Logan and Ashley attended Rutgers and adopted their first dog during school. Apparently Ashley is the one who instilled a great love of dogs in Logan. Now, they run a canine rescue operation called “Ryan’s Monthly Rescue.” I’m a big fan of the operation because it really does help a lot of orphaned dogs find homes.

I can tell Logan Ryan’s girlfriend Ashley has a good heart based on her commitment to the rescue operation. She receives inquiries and organizes much of the activity of the non-profit. She also does work at a Pitbull rescue league in Massachusetts. Ashley originally hails from Attleboro, Massachusetts, which is very close to Providence, Rhode Island. They own a dog named Leo whom is also a rescue. Ryan named him after Leonardo from the Teenage Mutant Ninja Turtles. Back in April, Logan and Ashley attended a wedding for a couple who they knew at Rutgers. Logan seemed blown away by the fact that five years have passed since they met.

On Halloween of 2015, Logan Ryan’s girlfriend and daughter dressed as ninja turtles. It appears the family is partial to the characters, and Logan himself dressed as a foot soldier. In May of 2015, the couple traveled to a tropical location on the water. I don’t know the exact spot but the hotel room was stunning. When they want to relax, they watch Game of Thrones. Athletes and their wives also enjoy quality programming just like regular folks! January of 2015 saw Logan and Ashley celebrate his birthday on vacation in Phoenix during the off-season. Only a few short months later, the Ashley gave birth to Avery. 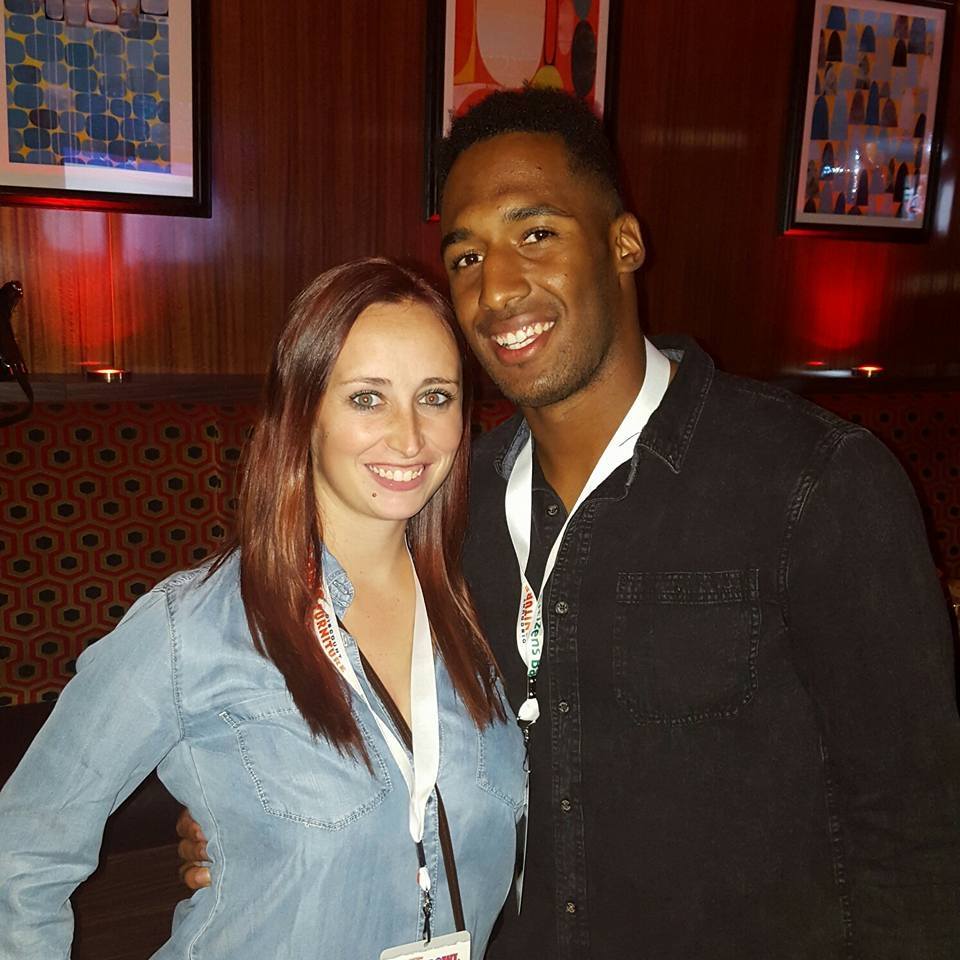