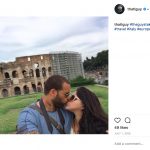 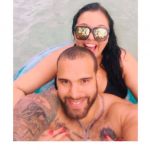 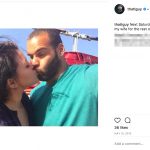 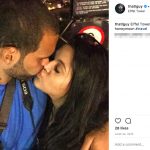 Lawrence Guy’s wife Andrea Guy married him in 2015. After they left for their honeymoon in September of that year, they happened to run into Lawrence’s teammate by coincidence. They also thoroughly enjoyed their trip to a foreign country. The couple stayed in Venice, and while they ate at a cafe outside, they spotted Justin Tucker. He played on the same team, and they all joined up for the day. According to Guy, they spotted Bill Murray at a restaurant there too.

The couple met in 2013 in Miami. Andrea attended law school there. According to a profile in The Guardian, she also waited to take the bar exam. Because the bar exam is challenging, she needed to find out where he would lock into a contract. Now, he locked into a four-year deal with New England. Andrea will likely end up taking the bar exam in Massachusetts. Lawrence Guy’s wife also encouraged him to take a few law classes back when they lived outside Baltimore. He said it was a real possibility. I’m not exactly sure what the point would ultimately be, but any education is good education.

The last bit of critical information about Lawrence Guy’s wife is she just gave birth to their daughter in June of 2017! It’s a big moment for the family since they previously only owned a small dog. This could prevent Andrea from law practice for awhile, but that’s life. Lawrence posted a picture of Andrea and a huge birthday cake in April. The celebration could easily have doubled as a baby shower. They savor the moments. After a year of marriage, Lawrence and Andrea celebrated by going to a resort. He asked the resort to make a heart out of roses for her on the tiled floor. They also mentioned on social media that they declared Jesus Christ at the center of their marriage. She gives Lawrence prayer cards from time to time. 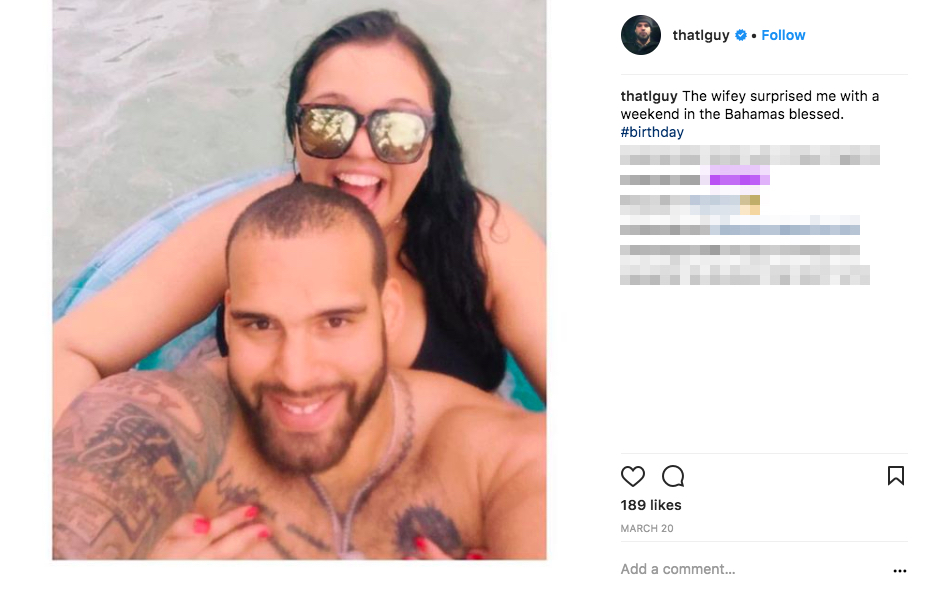