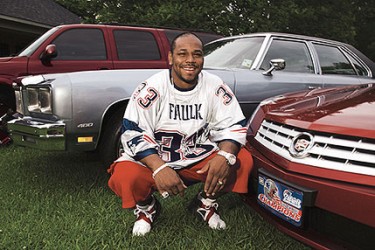 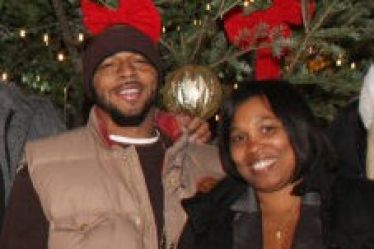 Kevin Faulk met his wife Latisha in seventh grade while growing up outside of Lafayetta, LA. The two have been together for almost twenty years, being officially married in 2000. They have three children; Tanasha, Kevin III and Kevione.
Faulk credits his family with keeping him in New England prior to the 2010 season, despite better offers in terms of money and years from other teams.

My wife is comfortable here, I’m comfortable here, the kids are comfortable here. So let’s say I was to go somewhere else, how long are you staying there? Maybe one, two years, or three at the most. You’re going to start all over for that? Do you really want to do that? I didn’t want the kids to have to adjust to a new atmosphere.”

Though Faulk stayed in New England in 2010, he did suffer an ACL tear. His return in 2011 was delayed, but he will play with the Patriots in his fifth Super Bowl at SB XLVI. Many pundits think this is Faulk’s last season in the NFL, and behalf of Patriots fans everywhere, we thank Latisha for being comfortable here and keeping Faulk where he belongs for the last hurrah in New England. 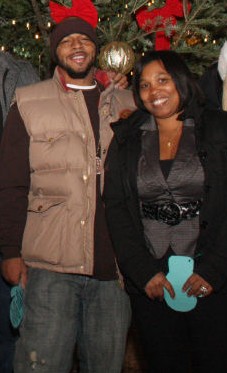