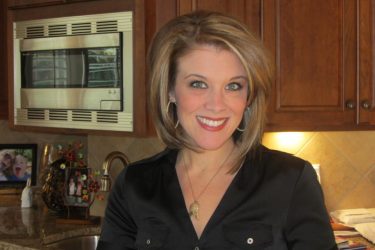 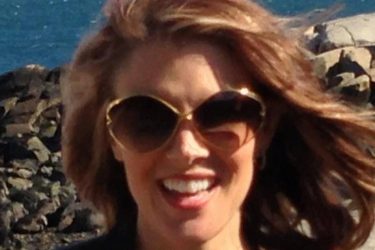 Josh McDaniels’ wife Laura McDaniels is the mother of his four kids. The kids are Jack, 15, Maddie, 13, Livia, 9, and Neenah, 6. Worth noting this post was published in early 2020.  If you read this in 2024, adjust accordingly.  The couple met each other prior to Josh having gainful employment in football.  They both worked for a plastics manufacturer, and the rest,… is history.

Josh is originally from Ohio, and is part of Ohio football legacy.  Josh McDaniels’ father, Thorn McDaniels, is a high school coaching legend in Ohio.  Thorn McDaniels was named High School Football Coach of the Year by USA Today in 1997.  Going to his practices as a kid helped inspire Josh’s future career in coaching.  Josh has rebuffed opportunities to take other coaching jobs in the past,… right, Indianapolis?  Josh has often cited not wanting to upset his family stability as reasons he stayed in New England.  But, with the opportunity in 2020 to come home to Cleveland, is the time finally now?  We will see soon enough!

Josh McDaniels has a bit of a reputation for,…. well… how do we day this?  OK, some people think he’s a bit…. prickly.  There.  We were nice.  But, according to Josh McDaniels’ wife, that’s not the case at home.  In an interview with Bleacher Report Laura talks about how he always makes time for his kids.  Considering an NFL coach can spend up to 100 hours a week, 10 months a year, keeping things right at home is an impressive feat.

Fine.  The elephant in the room.  Was Josh McDaniels’ wife responsible for Peyton Hillis being traded?

So, Josh McDaniels’ wife was the subject of intense gossip upon his arrival in Denver.  There was speculation that she was at the center of the Peyton Hillis trade from Denver to Cleveland in 2010.   According to Mark Schlereth and Alfred Williams, Mr. McDaniels soured on Peyton very quickly as a result of some roaming bachelor activities.

The story goes that Peyton Hillis allegedly hit on Laura McDaniels. Whether this happened at some sort of community fundraising function or an organization dinner is unclear, but it’s been called “common knowledge around the Broncos organization” by Schlereth and Williams.  Schlereth went on radio to say as much.  And certainly more that us, those two know their stuff.   Peyton Hillis allegedly hit a round of golf with Kevin Costner after the trade was announced. Okay, so that last part was made up by me, but you see the tomfoolery of the whole thing. This rumor is tough to ignore if you trust the Schlereth rumor mill.  I wonder what could have upset McDaniels so much about Hillis hitting on her? Who knows– this is all speculation, after all.

Anyway, Laura and Josh are rock solid.  She’s moved a number of times to stay with Josh. After meeting in Ohio, they went to New England, to Denver to St. Louis and back to New England where Josh started. And now?  Indianapolis?   This family sure knows how to pack. Moving, making kids, and winning rings.  That’s one hell of a combination. 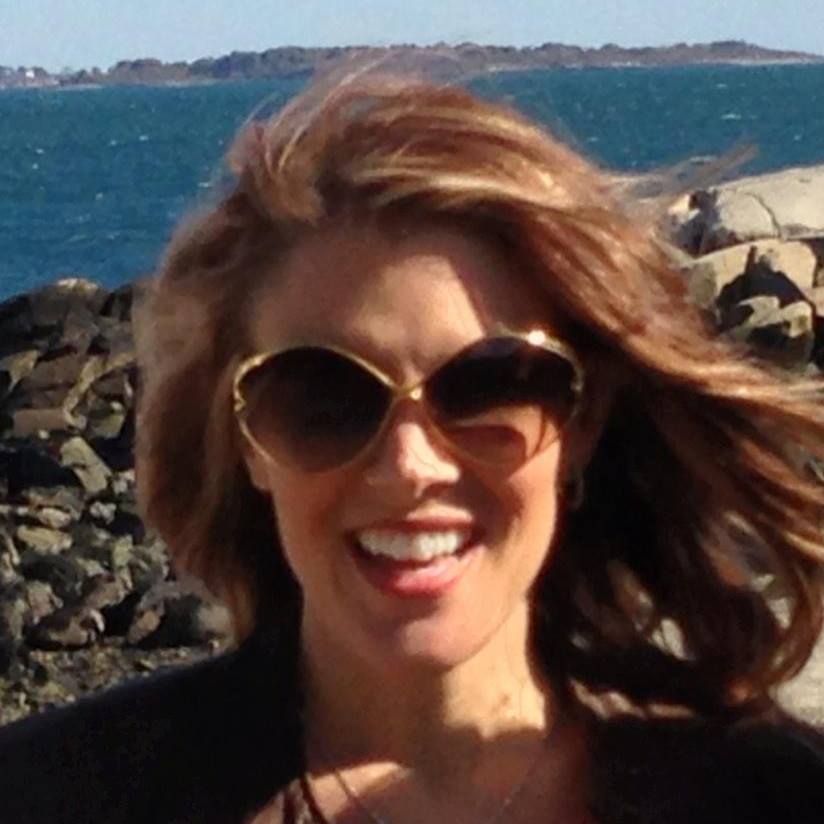