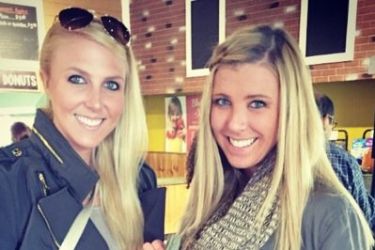 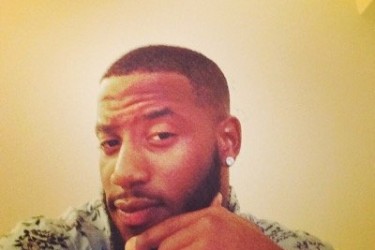 Jonas Gray’s girlfriend has something to say.

“Cool you got your first NFL touchdown. Too bad you still suck in bed. Bye #sorrynotsorry” – @kel_bel

So we apparently need to edit that. Jonas Gray’s ex-girlfriend had something to tell you apparently.

There’s one thing for being vindictive, but man, you really need to kill a man’s buzz? In the finest ground performance of his college or pro career, unheralded rookie running back and practice squad graduate Gray racked up 199 yards, and four touchdowns during Sunday Night Football. While it’s always fun to see those that come out in force to celebrate someone they may have encountered previously, success breeds the haters too. And Jonas Gray’s ex-girlfriend Kaylyn Mary is a perfect example.

Detroit native Gray had his support. His current girlfriend, along with his mother, brother and friends, made the trip from Detroit to Indianapolis for the game to watch Gray’s record day.

Jonas Gray has a cool story. It’s not his time as a relatively seldomly used Notre Dame back, or that he’s a Dolphins practice squad cast off, or even the fact that his verified Twitter bio listed him as a Dolphin (until today), simply because he can’t remember his password to go in and change it. No. Jonas Gray’s cool story is that he used to do a little stand up comedy, who once opened for Screech. Yes that Screech. With not much else to talk about regarding his girlfriend, lets just watch one of his sets 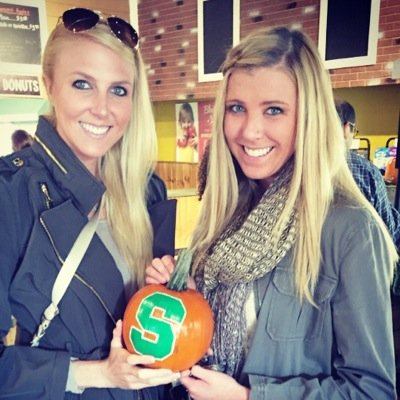