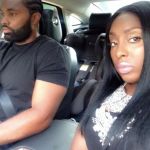 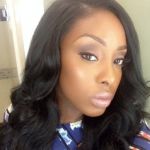 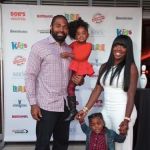 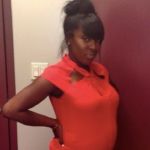 Jerod Mayo’s wife Chantel Mayo had the couple’s third child in 2014. The couple previously had a daughter in 2010 and a son in 2011. The desire to spend time with those three children likely came into play when Mayo announced his retirement from football on February 16, 2016.

Jerod and the former Chantel Rostant have done a lot of charity with United Way, and they even filmed a public service announcement for a help line in New Hampshire. The couple have also done other stuff to help children including the family’s annual Mayo Bowl. Of all the Patriots charity events throughout the year, the Mayo Bowl is routinely the best attended event from the players perspective. The 2014 Mayo Bowl brought in more than $330,000 for the Boston Medical Center. I get the feeling Jerod is a really good dude, and it’s not just because I’m a Patriots fan, okay? Chantel will tell you. She posts uplifting things on her twitter account all the time.

Here’s one by Chantel that she put up just a few days ago:

I dig Jerod Mayo’s wife perspective. I’m going to put that one into practice some more here in Brooklyn. The neighborhood needs it. Here’s another one from Jerod’s wife:

And two will become one flesh… Although my husband has to start training camp today ON our anniversary… what a blessed day it is to relax & reflect on our journey… And all that God has blessed us with… As I type this I’m feeling our 3rd baby squirming around in my belly… And I realize… Today couldn’t be a better day.

The woman has cracked the code for inspiration.

In all seriousness – cool family doing cool things on and off the field. All the best for all the Mayo clan. 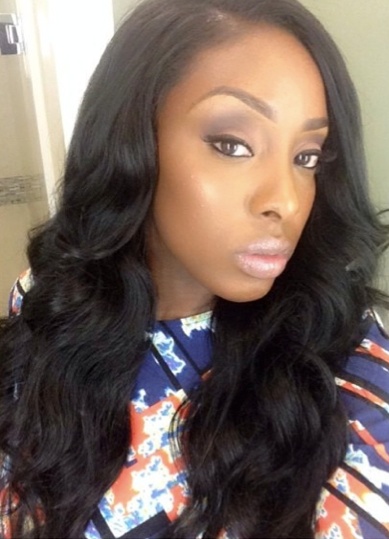