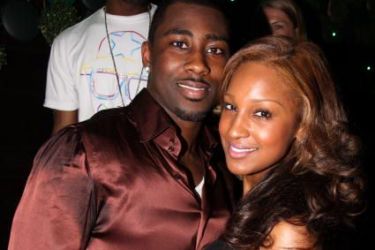 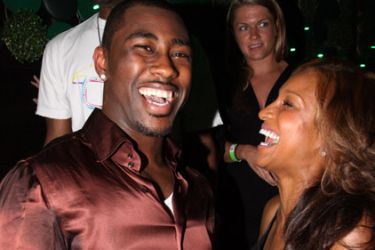 Let’s be honest. It doesn’t appear that Olivia is Darrelle Revis’ girlfriend – but we’re pretty sure they have dated.

If connecting the dots like we’re won’t to do, it appears that Darrelle Revis began dating Olivia in 2008 and called it quits by mid 2010. Neither party had confirmed the relationship until they appeared on VH1’s Love & Hip Hop, where Revis confirmed to Olivia’s current boyfriend that Revis & Olivia had not dated in over a year.

For those unaware, Olivia is an R&B singer who has released two solo albums, but whose vocals are probably better known for her work with G-Unit and 50 Cent; most notably being featured in the rookie G-Unit album, “Beg For Mercy,” and as the female vocals on 50 Cent’s #1 song, “Candy Shop.” She’s also been romantically linked to 50 Cent, Lloyd Banks, and Maino, though again – littler to no confirmation there.

Revis does have two children, born to other women: daughter named Deyani and son, Jayden. The best cornerback in the NFL (shut up Sherman), was born into an athletic bloodline. Both his parents were high school track stars, and he is the nephew of former NFLer Sean Gilbert, who played 10 years in the shield. 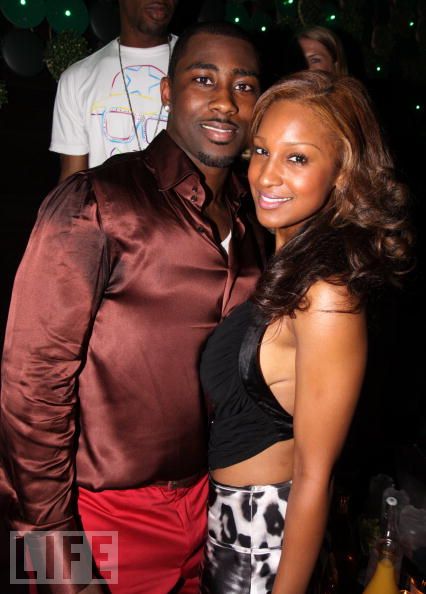