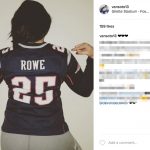 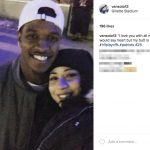 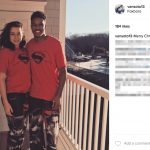 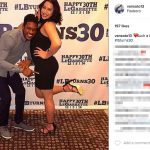 Eric Rowe’s girlfriend Vanessa Soto posted pictures dating back to August of 2012 on her social media. Since that came four years ago, I deduce Eric and Vanessa met in college. When they attended college, they used to do couple activities like ice skate. Vanessa even shared a photo of a ticket to an ice skating rink they went to. Vanessa also dabbled in photo shoots and modeling in July of 2013. I don’t think this phase lasted long. However, Vanessa enjoyed the attention of the camera. She hung out with her model friend and dipped her toe in the modeling water.

Vanessa celebrated Eric’s draft to Philadelphia in May of 2015. She said they would become Eagles. Well, that didn’t last long. They moved got dealt to New England about a year later. Vanessa’s attitude so far has been nothing but positive support and enthusiasm. Eric Rowe’s girlfriend did not commemorate the couple’s trade and move to New England, but she did talk about it after the fact. She mentioned how she missed her friends in Philadelphia after the trade. She posted pictures and videos of god times with them. In May of 2016, the couple enjoyed a vacation in Costa Rica. It’s always good to blow off steam and relax before the season starts.

Now, Eric Rowe’s girlfriend is fully on board to be a Patriots fan and wearer of their jerseys. That’s life as an athlete’s girlfriend. You change loyalties and affiliations with every trade that comes your way. After all, your real loyalty is to your significant other. Such is the case with Vanessa and Eric with their second NFL team, the Patriots. They live in Foxboro now, which is convenient because that’s where the Patriots play. They dressed up in Batman Versus Superman gear for Halloween. The couple seem to deal well with the cold New England weather. They attend Celtics games in the city when they have free time. 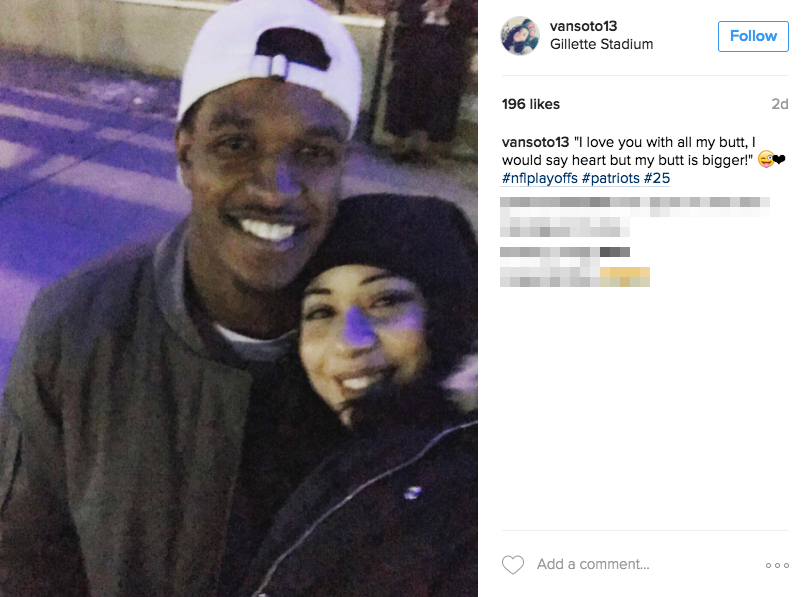