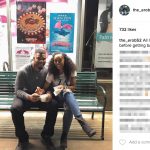 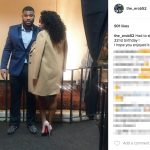 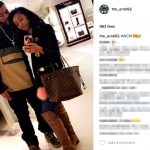 Elandon Roberts’ girlfriend Tori Williams is a college track star! She runs for the University of Houston and tears up the asphalt. She originally hails from Plaquemine, Louisiana and she attended Plaquemine High School when she was a teenager. According to her school biography, she earned athlete of the year and gold scholar in high school. She is currently a senior at UH. She runs 60, 100, and 200 meter races because these are her best distances. This classifies her as a sprinter runner since she runs below 400 meters.

Tori possesses good energy in her photographs. Elandon Roberts’ girlfriend wears all the Patriots gear and attends all the games she can. He often brags about her attendance and shows her off on social media. In August, he shared a picture of the two of them together after a game. They celebrated because it was his first official NFL game as a Patriot. Tori celebrated her birthday on December 14 of 2015, just eleven short days before Christmas. Tori actually just started up her indoor track season around the time her birthday hit. It appears Elandon did find the time to celebrate her birthday with her. She became 22 on December 14, and Elandon posted a picture to commemorate the event.

I should briefly mention Elandon Roberts’ mother appears very young and attractive. I surmise she gave birth to Elandon at a fairly young age because she herself appears not a day over 40. Elandon’s mother and girlfriend hang out a fair amount, from the looks of it. Elandon Robets’ girlfriend wears some cool styles in her casual photos (when she isn’t running for UH). She seems to possess good taste in boots and jackets. She also sports a Louis Vuitton bag in one photo because she knows the good stuff. I wonder if Elandon gave it to her as a present because her birthday came in December? I hear those things can get a bit pricy. 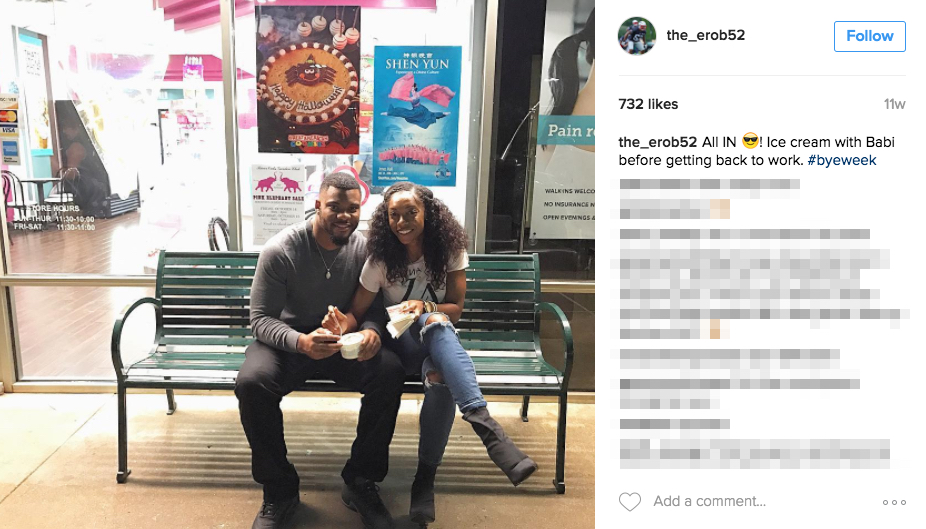