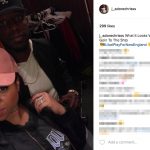 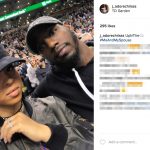 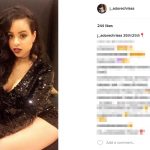 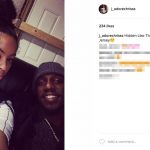 Duron Harmon’s wife Christine is an event planner who runs her own company. From the looks of it, Christine does an excellent job with the events too. Generally, she uses the shortening form “Chris” for her own name. She even uses the shortened “Chris” in her company name. Anyway, Christine gave birth to their two sons, Dallas and Chris. I wonder if it’s confusing for the kids when Duron calls out to his wife? Both heads turn.

Christine manages to find the time to enjoy her life. She still goes out with her friends, and she still looks fantastic.  Duron Harmon’s smile is certainly infectious. She appears to be a beacon of happy energy in her family photos. Duron told a story about the birth of their second son, Dallas, to a local sports channel. It’s your typical sports pregnancy story. It consisted of Duron telling Christine that she had to be sure the kid was on the way before he called Bill Bellichick to tell him he wouldn’t be coming in tomorrow. Of course, the baby did start to pop out. Arrival confirmed!

Duron Harmon’s wife Christine grew up an only child. But, she said she cherished that fact. Now, she is 26 years old, and she stated how happy she is to have two “sisters” because she is such good friends with Duron’s sisters. In a post from October, Christine wrote a heartfelt post to her son, Dallas. She said she loved to do activities with baby Dallas and mentioned some of those activities. Weirdly, she capitalized every word of the post. Did she think the entire post was the title of some further epic poem? In the summer of 2016, Duron and Christine found themselves on vacation in Bora Bora, one of the most exotic getaway spots on the planet. 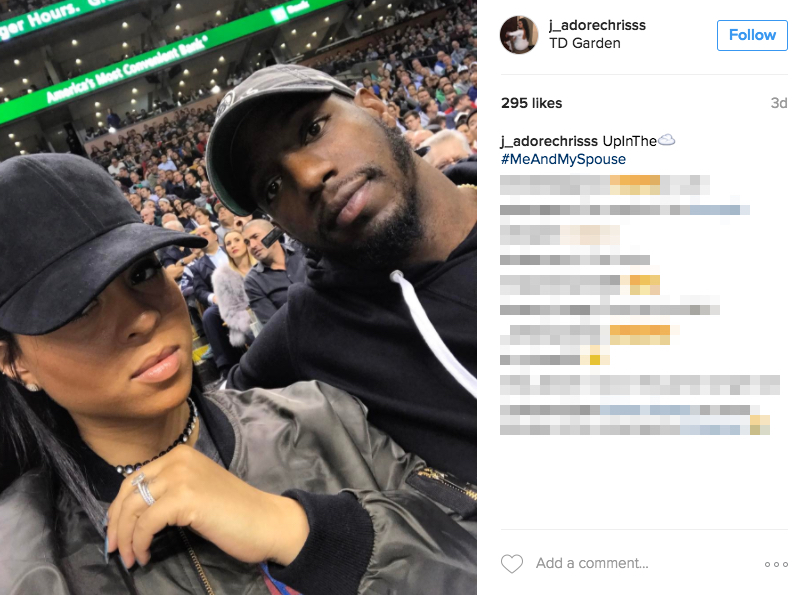