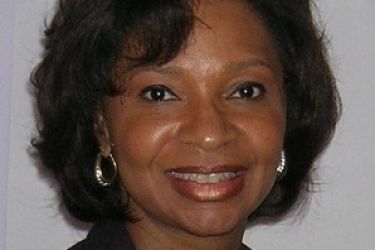 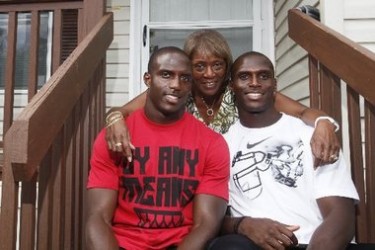 In the weeks leading up to a Super Bowl, we’d typically be chasing down Devin McCourty’s girlfriend or wife. Devoid of that information, we realized that Devin McCourty’s mom Phyllis Harrell raised a hell of a duo of professional athletes. And if you don’t believe us, or Devin, go ahead and ask another son, Titans cornerback Jason McCourty. Man, think about the odds of this one: first giving birth to twins, then somehow having them both end up professional football players. And guess what– they’re both really talented.

Apparently Devin McCourty’s mom Phyllis Harrell is the mom of the century. After a horrible twist of fate, her husband and father of Devin and Jason died of cardiac arrest after a violent asthma attack. This left her to raise her two sons and her older son by herself. She is quoted as saying she wanted them to have “integrity, be honest, to always try to do the right thing.” She says, “”They never got in trouble, they always did good in school, and I helped them to choose the first kind of kids to be friends with.” I get a whiff of mama’s boyness here, but leave it to me to take a shot at them for being great kids, right?

Devin McCourty’s mom Phyllis Harrell worked as a nurse her whole life, and she eventually got injured on the job and had to leave with disabilty, but she did a great job raising the boys since the mere mention of them in their hometown of Nyack, NY apparently makes people burst with excitement and fond memories. The McCourty twins do seem like really really nice guys, from what I can tell. Hey, the NFL has got all types of dudes playing in it. Don’t go drawing stereotypes about NFL players just because there might be a few bad apples. Phyllis Harrell is the Nyack SuperMom. 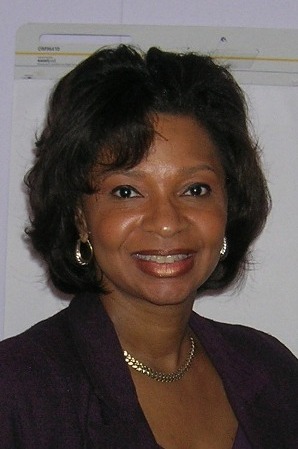