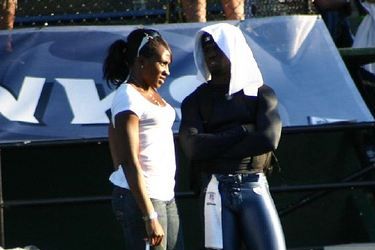 Deion proposed to Shola over the 2006 Memorial Day weekend. They were married in 2007 over the same weekend. The two have one child together, daughter D’Ahni born in February, 2005. Deion also has 10 year old twins from a previous relationship.

Shola was extremely involved in the Seattle Seahwawks’ wives charitable endeavors as well as helping in causes for the Deion Branch Charitable Foundation which recently made a $10,000 contribution to a Seattle Children’s Hospital. She was also at the forefront of a program for Girl Scouts Beyond Bars, which allowed children with incarcerated mothers to have holiday meals together. 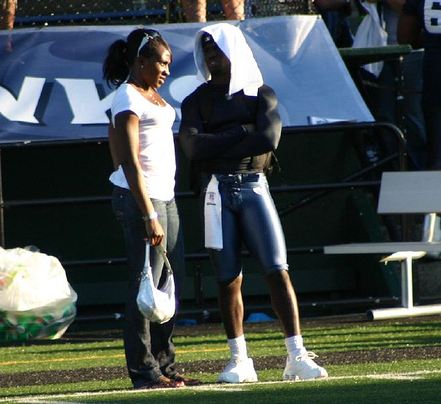