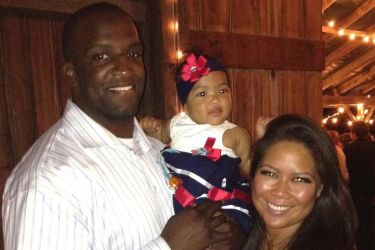 David Harris’ wife Jiali Harris feels happy the Patriots picked him up so quickly. Yes, they enjoyed their stay in New York for his entire career, but things change. Every sports media site talked about his release from the Jets as “unceremonious” and a “dumping”. Well, one team’s loss is another’s gain. Many commentators questioned whether the purge helped more or hurt more. Jiali and David aren’t going to look back, though. For a long time, Jiali decorated her social media profile with the Manhattan skyline. She will now look at the more modest Boston skyline. Of course, after so many years living the NFL lifestyle, she is not bound to attend every game.

In a player profile from back in 2010, The Daily News talked about the Harris family and their lifestyle in a quiet suburb in New Jersey. Originally, both David Harris’ wife and he come from Michigan. David comes from Grand Rapids and Jiali grew up in Ann Arbor. Until recently, they owned a four-bedroom in Morris Plains. Jiali’s official statement to the paper was “he is boring,” when asked about him. She explained they are simple people. Jiali is also the mother of their two daughters. They’re still both well under ten years old.
Embed from Getty Images

David Harris’ wife also said he is very goofy. Hey, he sounds like a cool dude to me. I like when player wives characterize their husbands this way. It puts a human spin on everything. The guy drives a Chevy Tahoe, for goodness sake. For this family, Michigan is always considered home. They seem to embrace the two-home lifestyle throughout the year. The couple also lived in Parsippany, New Jersey. Since the Jets play in East Rutherford, no New York residence was ever required. As Jiali mentioned in her brief interview, they don’t all the bells and whistles. They fit in well in New England!

#Jets David Harris’ wife, Jiali, was at practice today. Smart woman. Knows more about football than I do. #nyj 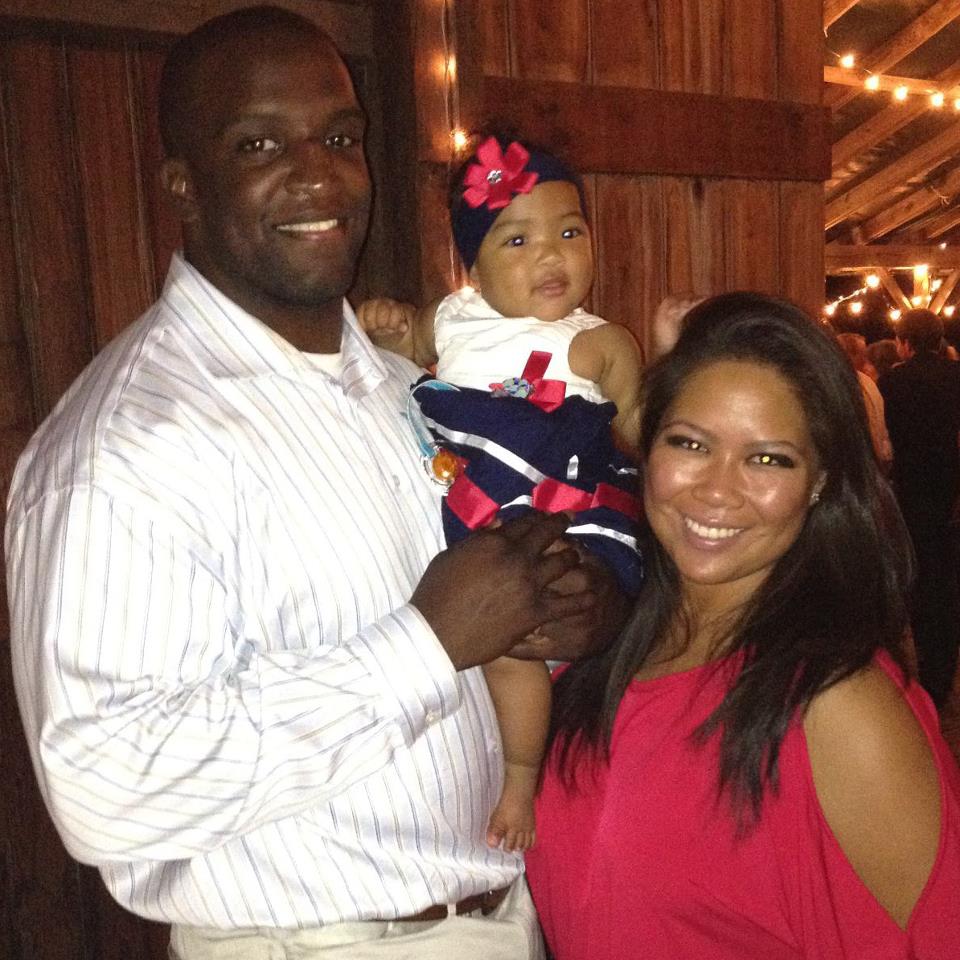