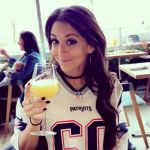 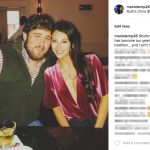 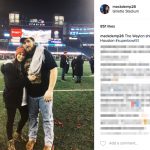 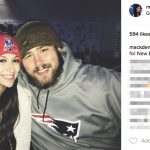 David Andrews’ girlfriend Mackenzie Dempsey said yes to her boyfriend. She said yes at the fifty-yard line of Georgia University’s football field. He decided it was a great way to get an engagement started, and I completely agree. Obviously, the man has no problem with the spotlight. However, I should note there were no fans there. The event occurred with their own friends, and it looked like a lot of fun. I saw a video of David and Mackenzie kiss right after she said yes. Their friends flanked them on both sides because they wanted to be in the photo action.

Mackenzie lives with David in Foxboro now. They share a life with their German Shepherd and big fluffy cat, both of whose names escape me. They never revealed the pet identities on their social media accounts since animal privacy is clearly paramount. This couple loves to do stuff together when David has free time. They used to chill out at Lake Burton all the time when they still lived in Georgia. They took boat outings, swam, and grilled up food outside. That’s the life for me! They also travel to Mataket Beach in Nantucket, Massachusetts for vacation. I’m not entirely sure if it’s David Andrews’ girlfriend whose family owns a house there, but she mentioned they have family who live in Nantucket. They’re definitely lucky because of that.

Mackenzie maintains her friendships with many of her cheerleader friends from college. On New Year’s Eve, she celebrated with them all to welcome 2017. They got together in Atlanta, Georgia. I’m sure Mackenzie’s heart still belongs to Georgia, so to speak. She grew up there, and so did David. In fact, I wouldn’t be surprised if David Andrews’ girlfriend and himself grew up rooting for the Atlanta Falcons. Well, now they certainly aren’t rooting for them! They will face them in the 2017 Super Bowl! 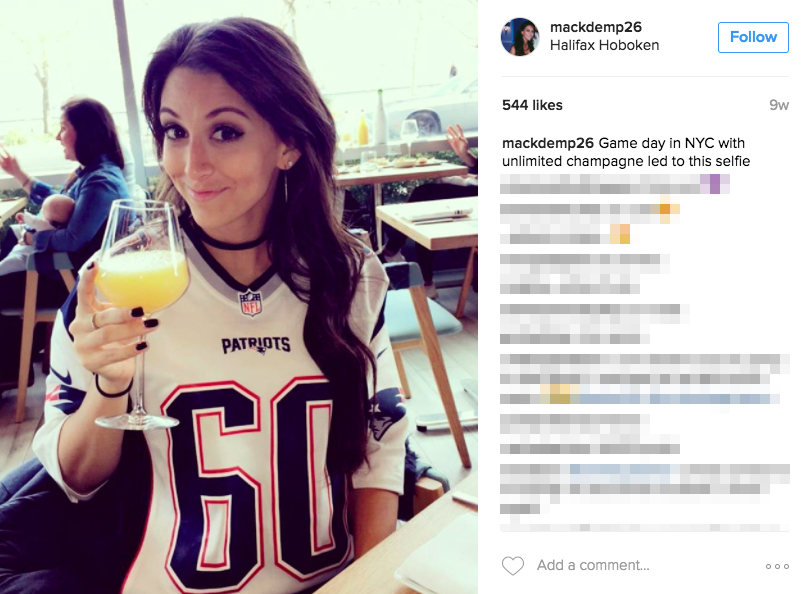