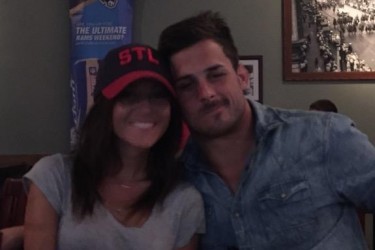 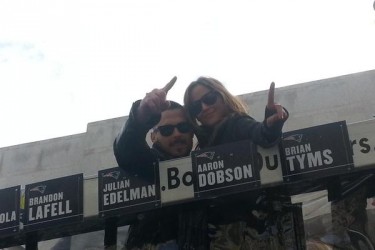 The woman widely rumored to be Danny Amendola’s girlfriend is Kay Adams, a beautiful television host and presenter on NBC Sports, Fantasy Zone, CSN, and SNY. She’s got sort of a fast-talking and feisty style and a bit of a shrill voice, but she’s definitely got a cool personality. People on various forums seem split about whether they are even really dating, but he did show up to the ESPY Awards with her, so you can infer something there. They appeared very close on the red carpet at the arrival when they were getting photographed. Amendola was looking like a movie star in the photos, I gotta’ admit.

You can imagine what a busy and hectic lifestyle Danny Amendola’s girlfriend Kay Adams has. She’s constantly working on shows and appearing with big sports guys. It’s a hard field for a woman to break into, but Kay definitely has a cool charisma on camera and she makes it fun to watch the shows. Kay’s also an avid fitness person, hitting the gym with her friends. Kay recently went to Medieval Times (I wonder if with Danny?). I used to drive by that place all the time back when I lived in Boston, and I could never figure out who went there, but apparently my query is answered: Kay Adams goes there. I’m fairly certain Kay originally hails from St. Louis since whenever she goes to a Cardinals game she says “home sweet home.” That’s always sort of a giveaway, innit? (And let’s not forget Danny’s team before the Pats, St. Louis Rams fans…)

On her birthday this year, Kay went sky diving. She really is a super active person who seems fiercely independent and travels all the time. She was also in Florence, Rome, Paris, Barcelona, and Krakow this year on vacation. It’s pretty awesome the level of activity she keeps up. I’d say it’s also a safe bet that she enjoys coffee because you’d need a lot of caffeine to stay energized in her life. I’m just wondering if Danny-boy can keep up with her, though after restructuring to stay in Foxboro, one might guess he’s looking to give it a shot. 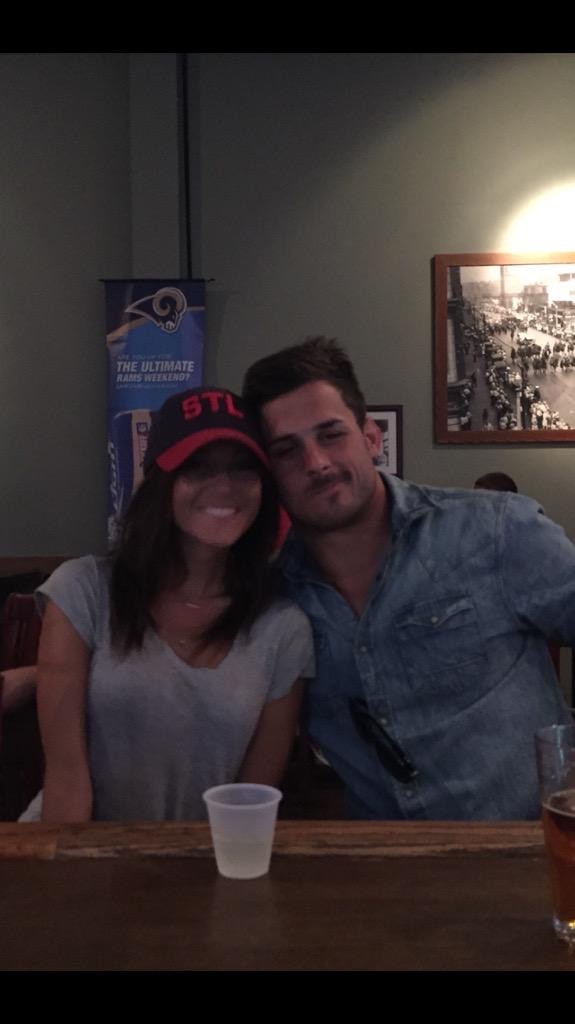