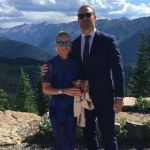 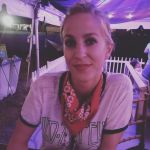 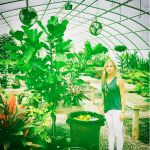 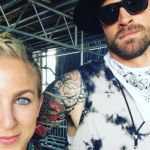 Chris Long’s wife Megan Long gave birth to their first child in March of 2016. The child is named Waylon, just like the character on The Simpsons. Hopefully little Waylon won’t grow up to work for an evil nuclear power dude. No one likes a bad guy’s assistant. Earlier in 2016, the family headed out to Aspen for some quality rest and relaxation. While lil’ Waylon is not featured in the post, it’s unclear if the kiddo made the trip, or if he stayed home with a they hired a sitter. Since Megan looked extraordinary in the photo, Chris referenced Lloyd from “Dumb and Dumber.”

This couple loves the outdoors. They travel to forested areas whenever they have free time. Chris Long’s wife also enjoys photography of her husband in these forested areas. I count more than a handful of photographs where Chris poses iconically in front of large evergreen woodlands.  Chris went to the trouble of blurring out both his mother and wife in a photo that features Howie Long, which makes him the only man who ever did that. He even mentioned in the post that he wants no one talking about them. To be clear the Long men, do look pretty fly in that picture,… so I get it.

Chris Long’s wife Megan is apparently a Led Zeppelin fan, which makes her okay in my book. She sports a cool Zep t-shirt in one of Chris’s posts on social media. Incidentally, Chris and Megan are fans of the band My Morning Jacket. They attended one of their concerts in the middle of 2016 at Red Rocks Park. Of course, I’d be remiss not to mention the couple’s two charming English Bulldogs. I didn’t catch their name, however they round out the family unit nicely. Lastly, Megan likes gardening, recycling, and composting. I respect that about her. Chris shared a picture of her in a large greenhouse next to an assortment of compost materials. This is a hip, environmentally friendly couple, and Chris is immediately at the top of any argument for most entertaining dude in the league. Thanks for coming to New England! 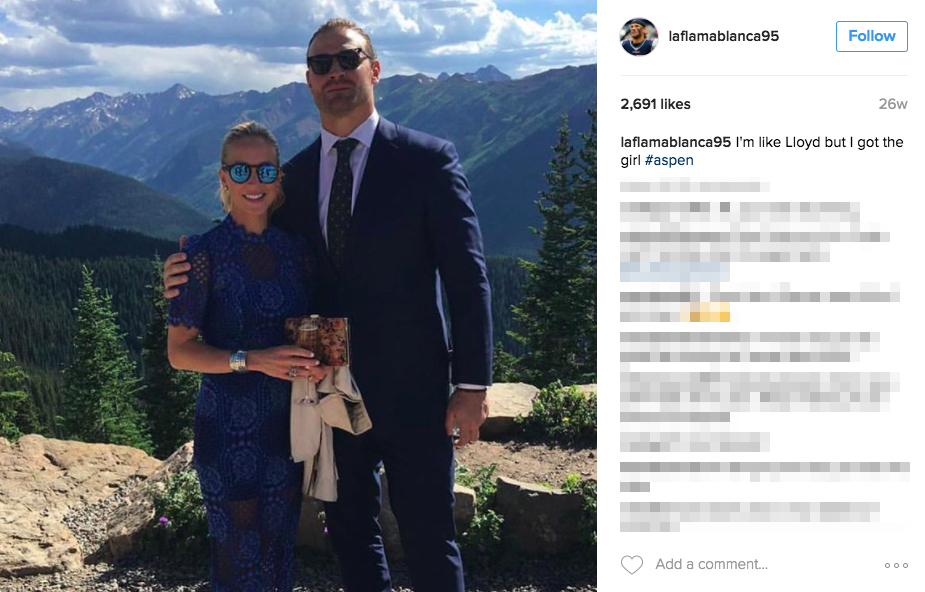