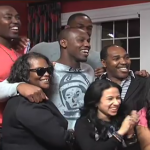 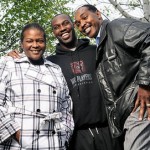 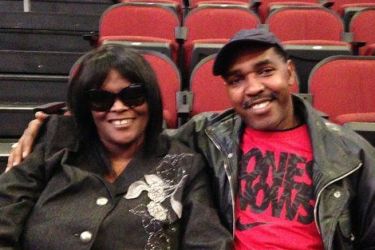 Chandler Jones, Arthur Jones and Jon Jones’ parents Arthur and Camille Jones are dealing with the drama that goes along with having all three sons be successful professional athletes. Man, I already was surprised by the McCourty twins both becoming NFL professionals, but now we’re actually talking about three brothers becoming pros. Chandler, who plays for the Patriots, and Jon, who is a professional UFC fighter, have another brother named Arthur Jones who is a defensive end for the Colts (you know, that team the Patriots hammered into the ground in the AFC Championship game this year). So let’s talk about the problem that popped up recently between Jon and his parents.

Basically, Jon Jones tested positive for cocaine and was made to go into rehab by the UFC and fined 25 grand, but then his mom Camille Jones said that he left rehab after only one day. This is where the controversy, if you want to call it that, started. The UFC President Dana White said that was “not necessarily the case,” and then he threw out some vague wording about how “the truth will come out.” I don’t really know what he was saying, but when Jon Jones was interviewed, he denied that he’d left rehab in one day. So now I’m wondering if there’s tension between Jon and his mom Camille, and I think there’s probably not. I’m sure they’re just concerned that he’s a addicted to coke or something.

As for Chandler Jones, Jon was concerned that he might have disappointed him and Arthur. One of Jon’s brothers apparently told him “they see it a lot in the NFL. It is not as public.” I’m not sure what he was referring to, but I think he just meant the use of cocaine as a party drug. Dana White said it was not an option to pull Jon Jones from any fights because he’d get sued and lose. 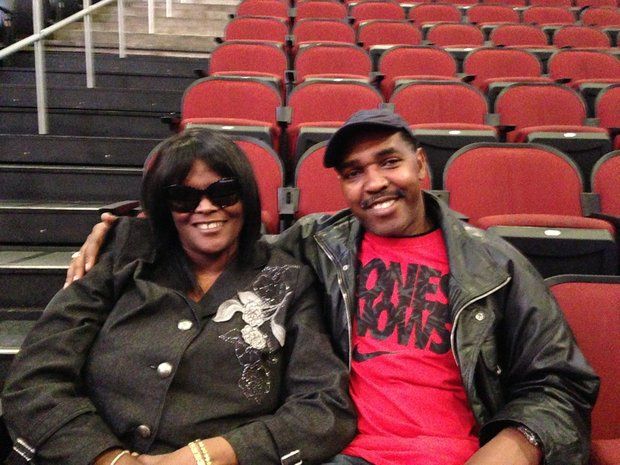