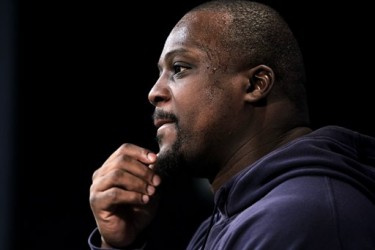 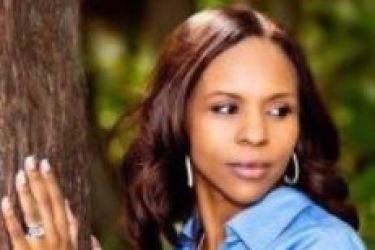 We often write about the charity of a player and his wife on this site, and Brian waters and his wife Yolanda continue that tradition.
While still with Kansas City, Brian established the Brian Waters 54 Foundation in 2005. The foundation was established to help children and families in need. Because of Brian’s involvement in the community, he was named the 2009 Walter Payton Man of the Year. The NFL gives the Walter Payton award annually to one player in the league to honor his service off the field, as well as his play on the field. Waters was given $25,000 to provide to his foundation, while the nominee from each of the other 31 teams in the league were given $1,000.
Yolanda, who also happens to be the president of the Brian Waters 54 Foundation was obviously proud of the award, but seemed prouder of the man and motivations behind it:

“Because I know Brian and I know his heart and passion, it’s not an award for him. It’s not about that. Someone could call him right now and say that there is a family in need and I know if it’s possible that he is going to reach out to them and he’s going to help them because he is so passionate about giving back to the community.

Brian and Yolanda were married March 19, 2009. All information points to the fact that do have children, though we’ve been unable to ascertain how many or when they were born. Additionally, we’ve found some information online that Yolanda works with children with special needs in the public school systems, though have found no hard evidence to support that. 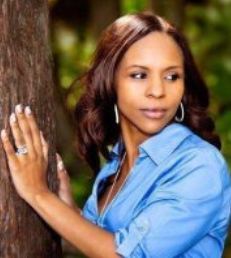