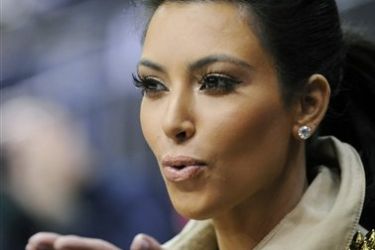 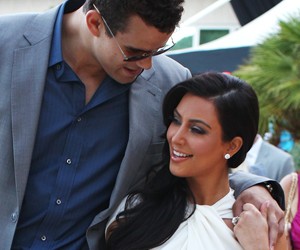 UPDATE: 06/13/2011: Pump the brakes, folks.
Bret has fessed up to the rouse. Sort of. Bret confessed to “Showbiz Tonight” that he has never infact met Kim Kardashian. Despite claims of a physical relationship from Bret, he now claims that their relationship was strictly of the cyber variety. Oh and that physical claim:
“She did tell me that she was touching herself in a physical way, over the phone, towards me. But was it physical in a way that I saw her in person? No.”
Who wants to take wagers as to whether or not Bret breaks camp with the Pats? We’ll definitely take the no. No chance in hell Bill is willing to put up with this nonsense for a backup special teams player.

We’ve been writing about Kim Kardashian so much lately, that I’m starting to feel like US Weekly. The latest off the rumor mill: A guy who we, as huge Patriots fans, had never even heard of, Bret Lockett has told “In Touch” that he “hooked up” with Kim Kardashian over the summer. Kim Kardashian’s response was immediate and strongly worded. Kim’s legal team has already threatened lawsuit against Lockett, In Touch, and any publication which reports this story as fact.
Problem now, is that Bret Lockett is firing back. He has gone on record as saying that Kim is lying, and he has indisputable proof that the two have been hooking up, including phone records, text messages, and pictures. He relates that he is undeterred by threat of legal action, and wants it made clear that the two did hook up. Lockett states that if it comes down to it, he has no problem presenting his evidence in court.
Surely, there’s more on this to come…. 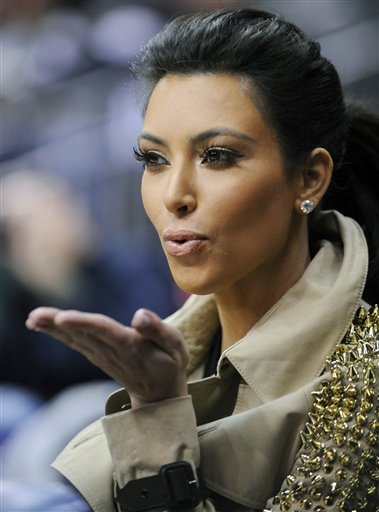